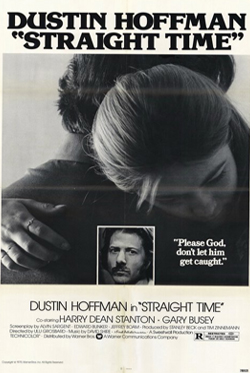 Quartet, Dustin Hoffman’s well-received 2012 directing debut, wasn’t his first time behind the camera. In 1978 he began helming this gritty street drama but handed over the reins to Ulu Grosbard after a few days because, lacking video assist, he felt he couldn’t fairly judge his performance as an incorrigible ex-con on parole. An uncredited Michael Mann contributed to the screenplay. Early on-screen appearances for Gary Busey, Theresa Russell and Kathy Bates.