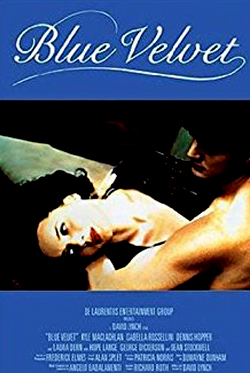 David Lynch’s bifurcated vision of small-town America, one part blue skies and picket fences, one part helium-inhaling sociopaths, is one of the most startlingly original films ever produced. Kyle MacLachlan plays the apple-cheeked boy-next-door who gets taught a thing or two by the pitiable Dorothy Vallens (Isabella Rossellini) and her nightmare captor, Frank Booth (played by an inspired and totally terrifying Dennis Hopper). He’s hardly in the trailer but former child star Dean Stockwell provides one of the most memorable weird performances in film history.