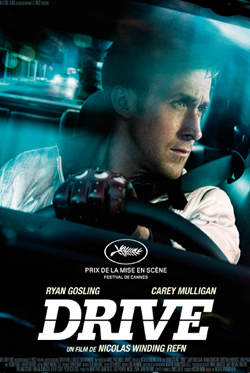 Danish director Nicolas Winding Refn received the Cannes Film Festival’s Best Director award for his 2011 film about a stuntman who picks up extra cash as a getaway driver. An art-house action movie in the tradition of WAGES OF FEAR and ROAD WARRIOR, the film stars Ryan Gosling as the existential stunt man along with a remarkable supporting cast including Carey Mulligan, Bryan Cranston, Ron Perlman and Albert Brooks, who won several critic’s awards including the National Society of Film Critics for Best Supporting Actor.