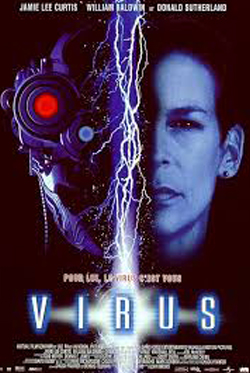 An amorphous mass of electrical energy is on an outer space prowl in John Bruno’s 1999 science-fiction thriller derived from the comic book of the same name. Jamie Lee Curtis, William Baldwin and Donald Sutherland are just three of the unlucky crew members destined to fight off a squadron of robots possessed by the deep space power grid.

Axelle Carolyn
on
Blood from the Mummy’s Tomb
1972 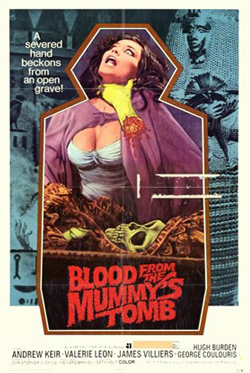 Axelle Carolyn
on
Close Encounters of the Spooky Kind
1980 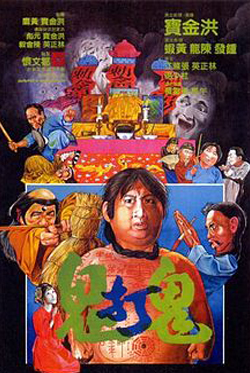 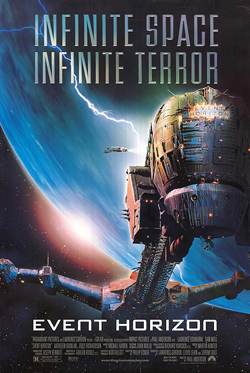 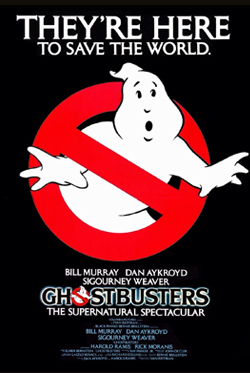 Axelle Carolyn
on
The Faculty
1998 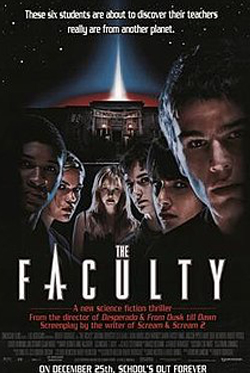 Axelle Carolyn
on
The Ghost and Mrs. Muir
1947 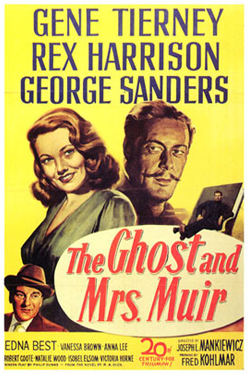 Axelle Carolyn
on
The Nightmare Before Christmas
1993 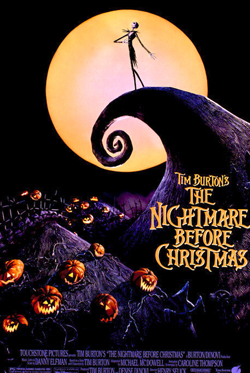 Axelle Carolyn
on
The Legend of the 7 Golden Vampires
1979 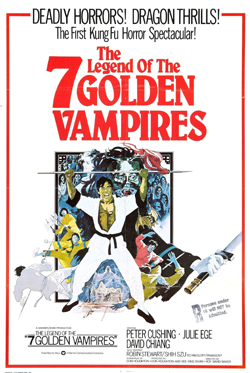 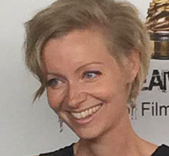 A horror fan for as long as she can remember, Axelle Carolyn started out as a film journalist before writing and directing two award-winning short films in 2011, then her first feature, ghost story Soulmate, the following year. She is the creator and co-producer of 2015 horror anthology Tales of Halloween, for which she also directed a segment, alongside fellow TFH gurus Neil Marshall, Mike Mendez and Darren Bousman.