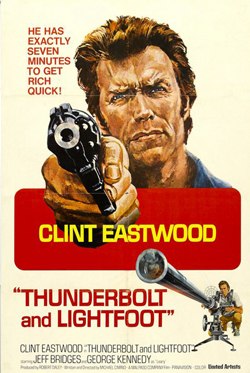 Clint Eastwood teams up with Jeff Bridges for something more than a male version of Thelma and Louise from director Michael Cimino before he became controversial. A buddy picture that transcends all sexual readings, this is an overlooked gem. Some great character bits by Bill McKinney and Dub Taylor, and the great George Kennedy is once again the villainous spine holding this heist/bonding picture together. 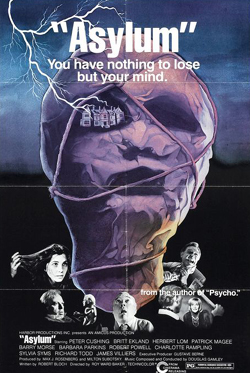 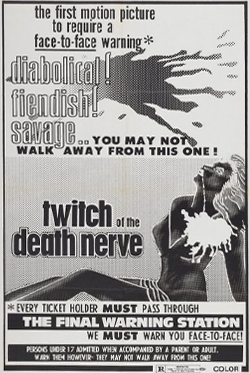 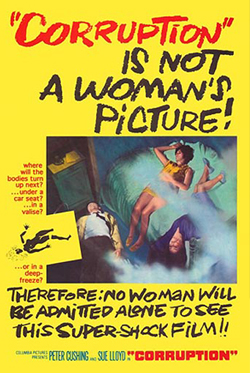 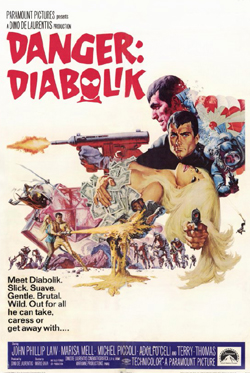 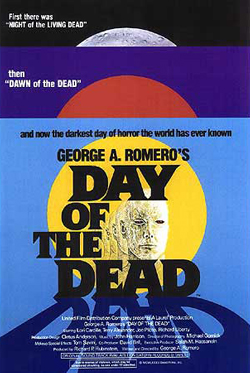 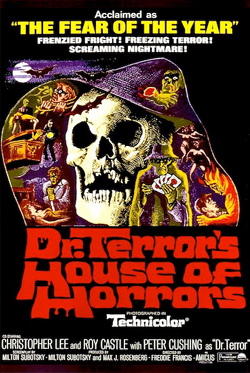 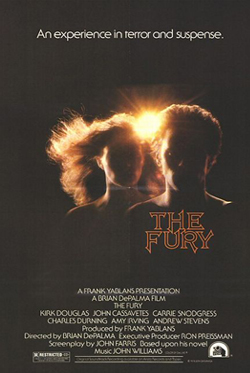 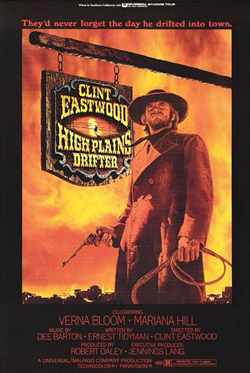 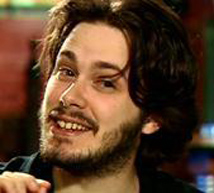