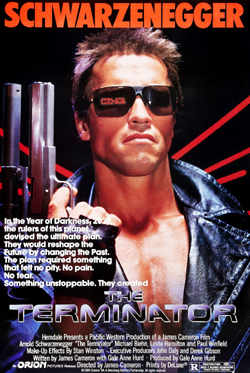 A killer cyborg from 2029 (played by California’s former “Governator”) arrives in the present to prevent the birth of the activist who will lead the rebellion against the corporate overlords of the future. Born of a fever dream James Cameron had while finishing Piranha II, this modestly budgeted, cleverly made sci fi thriller became a sleeper hit that, building on its cable TV and home video popularity, led to five sequels and a TV series. Harlan Ellison noted its similarity to two Outer Limits TV scripts he had written and won a lawsuit, resulting in credit and remuneration. TFH fave Dick Miller plays the world’s unluckiest gun shop owner. 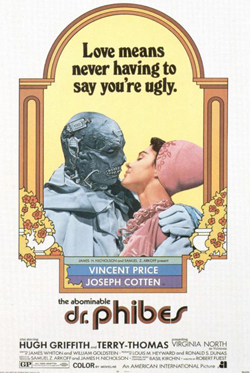 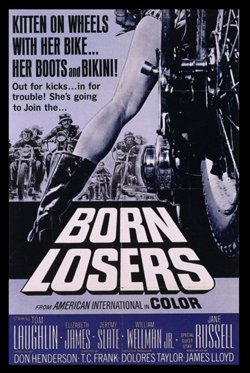 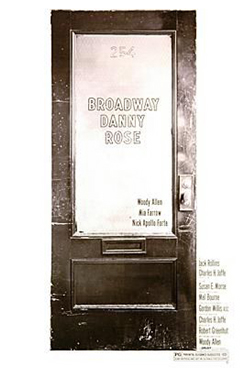 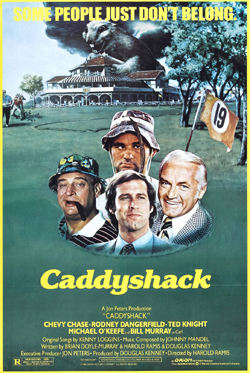 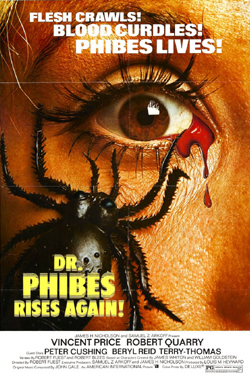 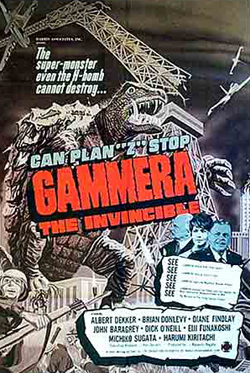 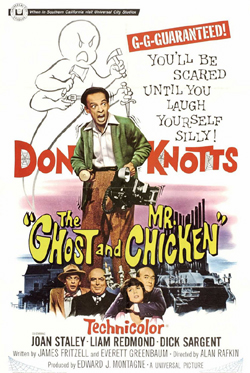 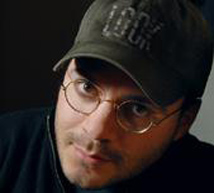