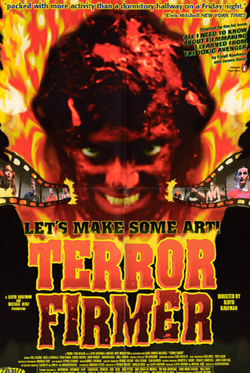 Lloyd Kaufman tries to explain (justify?) his most self-referential epic in which he plays the blind director of a Troma production plagued by a hermaphrodite serial killer murdering his/her/its way through the cast and crew. It’s pretty much Lloyd’s 8 1/2, featuring Ron Jeremy and a parade of references and props (including the Penis-Monster first seen in Tromeo and Juliet) from previous Troma releases. 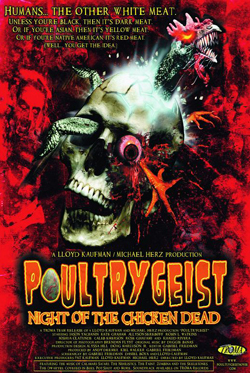 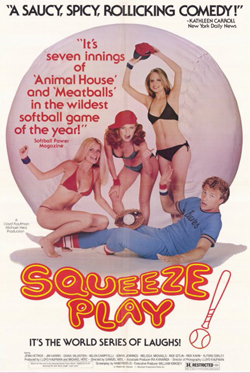 Lloyd Kaufman
on
The Toxic Avenger
1985 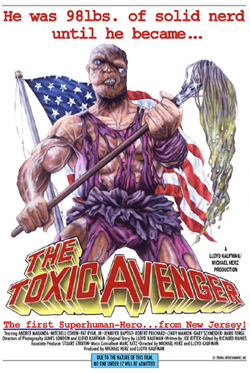 Lloyd Kaufman
on
Tromeo and Juliet
1997 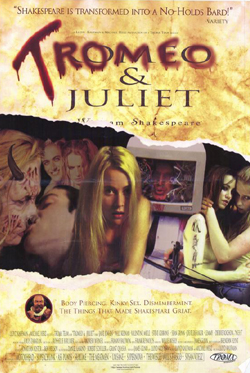 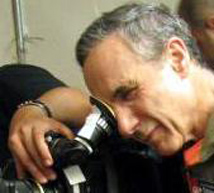 Lloyd Kaufman, co-founder of 40 year-old Troma Entertainment, directed many of their feature films, including the The Toxic Avenger, The Class of Nuke ‘Em High, Sgt. Kabukiman NYPD, Tromeo and Juliet, and Poultrygeist: Night of the Chicken Dead. Kaufman has written six books and has been invited to present his "Make Your Own Damn Movie" series and master classes around the world. His latest film Return to Nuke 'Em High Vol. 1 was produced in association with Starz and is slated for release in 2014. He is currently working on preparing The Toxic Avenger Part V: The Toxic Twins.