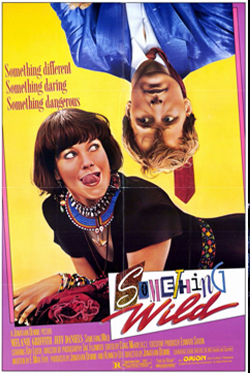 Something Wild, Jonathan Demme’s screwball thriller from 1986, makes good on its title and then some. Jeff Daniels plays a mild-mannered IRS agent caught in the orbit of a flaky small time thief played by Melanie Griffith. The film proceeds as a funny, quirky rom-com á la Howard Hawks’ Bringing Up Baby until the arrival of Griffith’s sociopathic ex-husband, played by Ray Liotta, when things take an abrupt turn toward the dark side. The movie’s eclectic soundtrack, a Demme trademark, reinforces the film’s roller coaster mood swings. 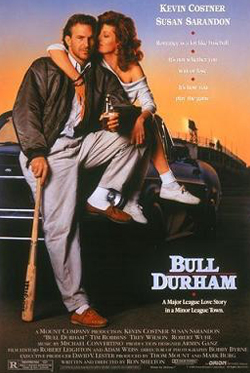 Dennis Lehane
on
Get Carter
1971 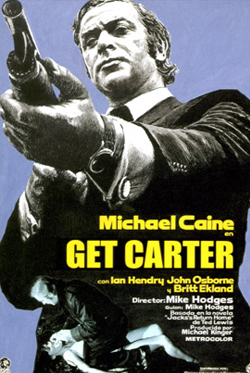 Dennis Lehane
on
The French Connection
1971 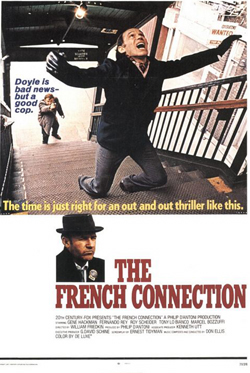 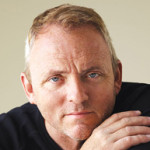 Dennis Lehane grew up in the Dorchester section of Boston. He’s published 11 novels, three of which (Mystic River, Gone Baby Gone, and Shutter Island) have been made into award-winning films. Lehane’s work has been translated into twenty-two languages. He has been a staff writer on HBO’s The Wire and Boardwalk Empire, and adapted his short story Animal Rescue, into a feature film called The Drop for Fox Searchlight, which was released September 2014. He and his wife and children divide their time between Boston and Los Angeles.