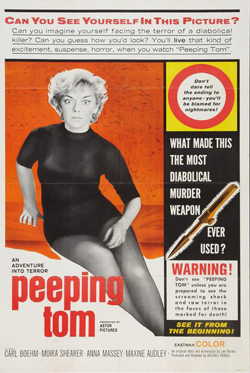 The first Video Nasty came not only before video but from the esteemed Michael Powell, whose career was sidetracked into shorts for The Childrens’ Film Foundation by this much maligned and misunderstood rumination on the dark powers of cinema. In the US it was relegated to skinflick houses and grindhouse second features.

Allison Anders
on
All That Heaven Allows
1955 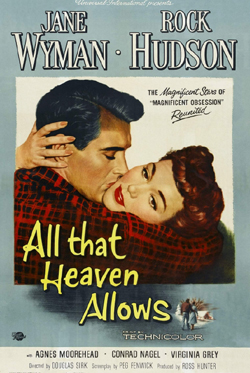 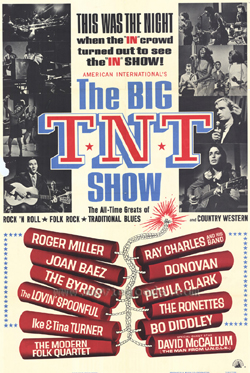 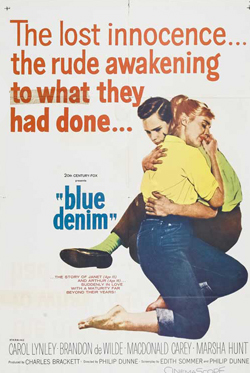 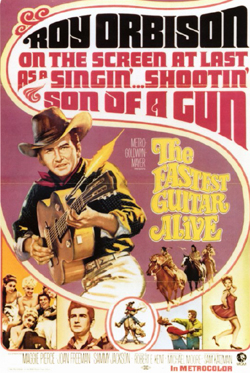 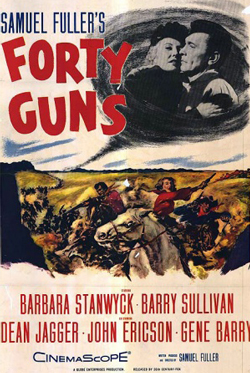 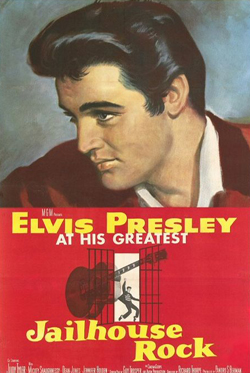 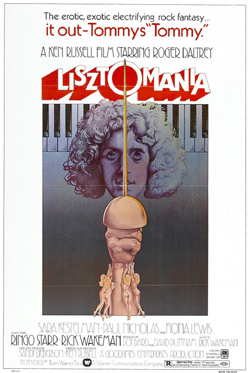 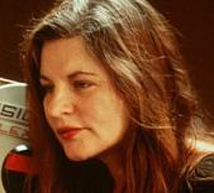 Allison Anders, from the release of her first feature, Border Radio (1989; co-written and co-directed with Kurt Voss) through Things Behind the Sun (2001), has established an innovative body of work marked by ensemble acting and strong women characters. Her films as writer-director also include Gas Food Lodging (1992), Mi Vida Loca (1993) and Grace of My Heart (1996).  A professor at University Of California, Anders has also directed episodes of the TV Shows Sex In The City, Cold Case, The L-Word and What About Brian and the recent Lifetime TV movie, Ring of Fire, for which she was nominated for an Emmy. In the last year, Allison has worked frequently, directing episodes of Gang Related, The Divide, Murder in the First, and Orange is the New Black.