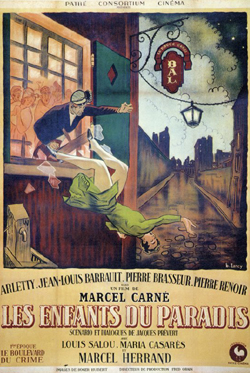 Positioned in this American trailer as the French answer to Gone With the Wind, Marcel Carne’s two-part,three hour meditation on the 19th century theater world (paradis is the name for the gallery, the second balcony) was voted Best Film Ever in a poll of Gallic critics and celebrities in 1995. Nonetheless it is not widely known today, despite a sterling restored DVD release from Criterion in 2002. Michael Peyser details the astonishing production history of this fact-based classic, which was nearly released as two separate films and was shot with much difficulty during the German occupation of France .

Michael Peyser
on
Jules and Jim
1962 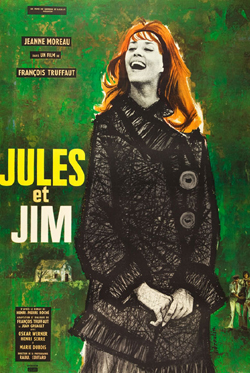 Michael Peyser
on
Seven Days In May
1964 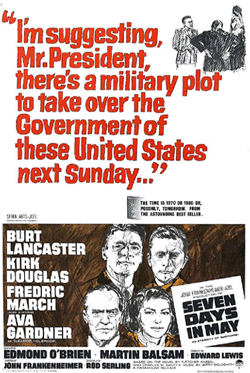 Michael Peyser
on
The Hill
1965 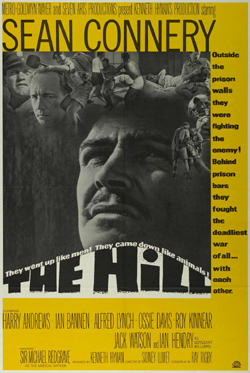 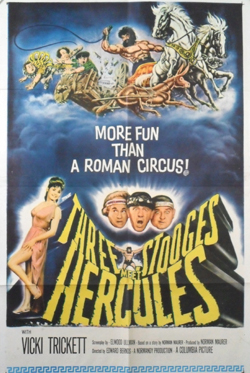 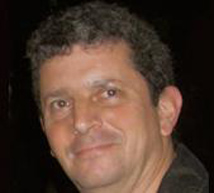 Michael Peyser is an accomplished producer of both major studio movies as well as cutting edge independent films. Among his producing credits are The Purple Rose of Cairo, F/X, Big Business, Ruthless People, Hackers, Matilda, U23D, The Warrior's Way and Woody Allen: A Documentary.  Peyser is a tenured professor at the USC School of Cinematic Arts, where he teaches all aspects of producing and filmmaking.