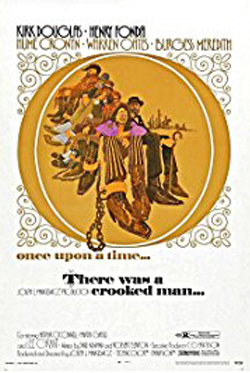 There Was a Crooked Man