Barbara Stanwyck’s spiky strumpet literally sleeps her way to the top in Baby Face, the Sui Generis of gleefully prurient pre-code films that made Warner Bros. ground zero for gloriously salacious entertainment before Will Hays and his fun-killing code spoiled the party. Though Stanwyck’s character engages in some situations that would raise eyebrows even in 2020, she naturally has a heart of gold and and poker-faced George Brent is the lucky fella who benefits (for the time being, at least). Director Alfred Green (Invasion U.S.A.) specialized in fast-paced, low-budget exploitation fare but thanks to Stanwyck’s all-out performance, Baby Face remains his most memorable achievement. 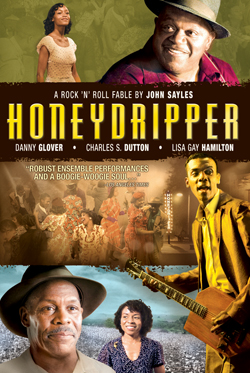