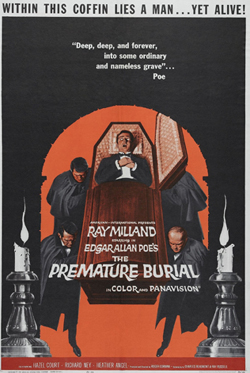 Roger Corman explains why Ray Milland is filling Vincent Price’s shoes in his third Edgar Allan Poe adaptation.  As the tortured 19th century nobleman terrified that his catalepsy will lead to being buried alive, the morose Milland combines with the grim storyline to position this as Corman’s most morbid Poe film, unleavened by any glimmer of humor (which Price might have suggested with a slightly raised eyebrow). With its stately photography by Floyd Crosby and a wickedly seductive turn from ravishing Hazel Court, The Premature Burial is nevertheless bleakly compelling… though you may want to revisit Price, Lorre and Karloff in The Raven as a quick pick-me-up after it’s over. 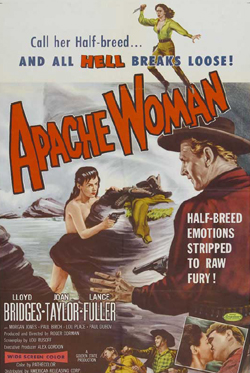 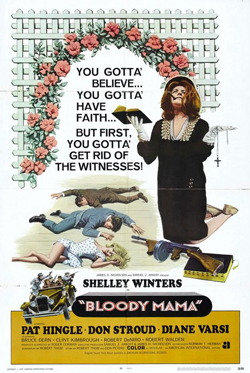 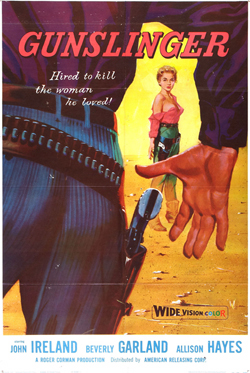 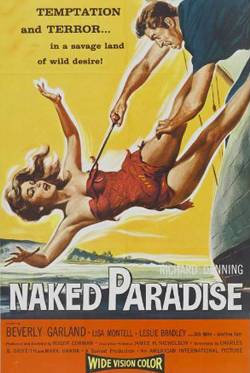 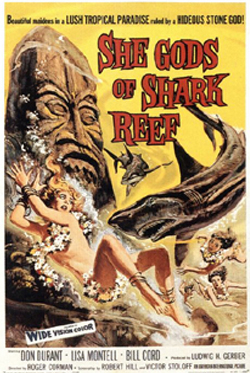 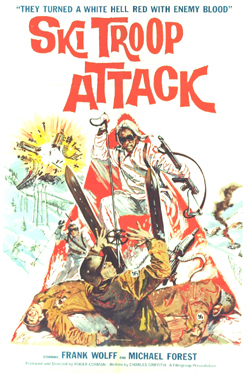 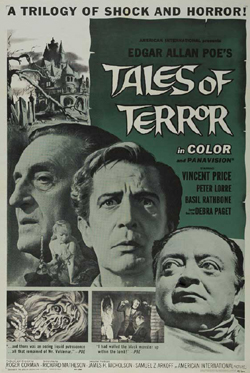 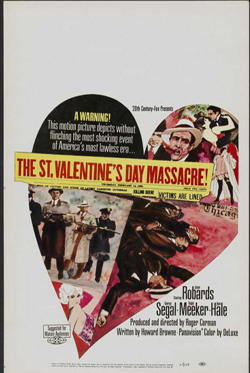 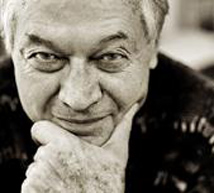