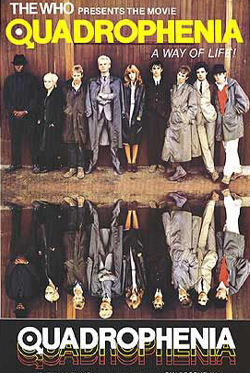 Franc Roddam’s acclaimed directorial debut is an edgy update of the working class kitchen-sink “angry young man” movement, a symphony of disillusionment based on the 1973 double vinyl concept album by The Who. Phil Daniels is so magnetic in the lead it’s surprising he never became a major player in British film. A true cult favorite, often cited as an improvement on Ken Russell’s earlier Who musical Tommy.