Moviegoers seeking easy answers should steer clear of Fred Zinneman’s hardboiled thriller from 1948, Act of Violence. Zinneman uses the then recent horrors of World War II as the springboard for this complex morality play starring Van Heflin and Robert Ryan as two ex-POWs whose shared humanity has been corrupted by the Nazi prison camps. Just how corrupt they are is the subject of Robert Richards’ screenplay (from the story by Collier Young). The cast, including Janet Leigh and Phyllis Thaxter, is interesting from top to bottom and features a vivid turn from Mary Astor as a prostitute who gives Heflin shelter. 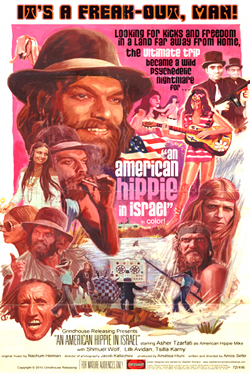