Sabu plays Mowgli, a kinetic young adventurer who gets to cavort with a parade of talking animals in the most sumptuous jungle setting this side of the Garden of Eden. The 1942 film was a family affair, directed by Zoltán Korda, produced by his brother Alexander and art directed by his other brother Vincent. But the real stars are cinematographers Lee Garmes and W. Howard Greene who transform the forest’s dense foliage and bright flowers into a Technicolor playground. 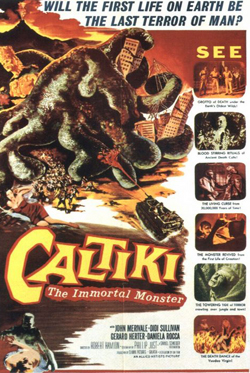 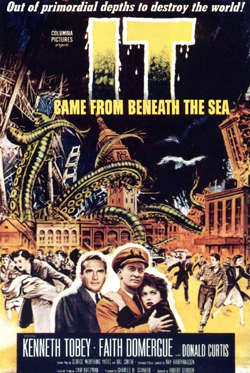 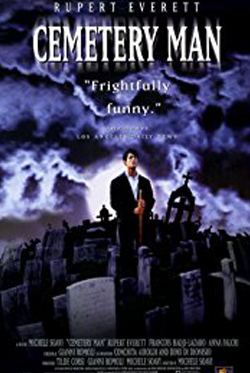 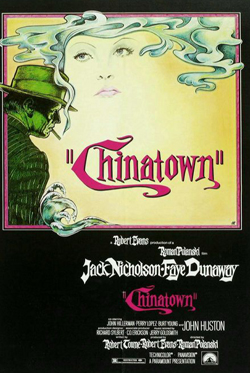 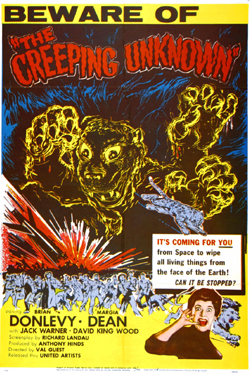 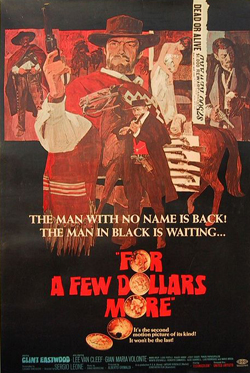 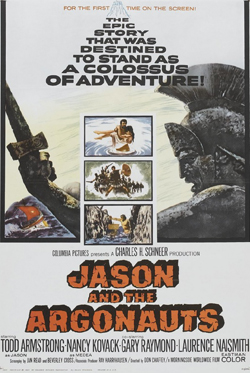 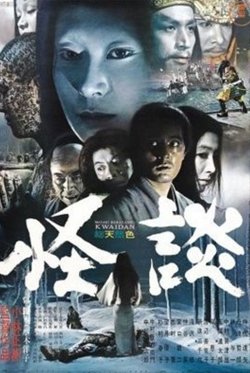 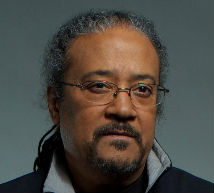