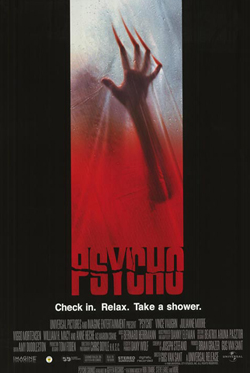 The only way to watch Gus Van Sant’s remake of Psycho with a fresh eye is to never have seen Hitchcock’s irreplaceable original. That’s because Van Sant’s film is virtually an identical cousin of that 1960 classic using many of the same camera set-ups, albeit this time in color. Whether seen as a provocative post-modern deconstruction or an egregious waste of 60 million dollars, Van Sant’s film is oddly suspense-free, even with Joseph Stefano’s darkly comic screenplay and Bernard Herrmann’s slashing violins still along for the ride. Now apparently having become a Heaven’s Gate-like candidate for rehabilitation, this was given another recent reappraisal courtesy of the Village Voice. 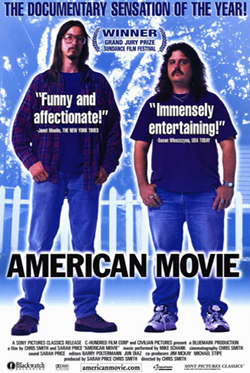 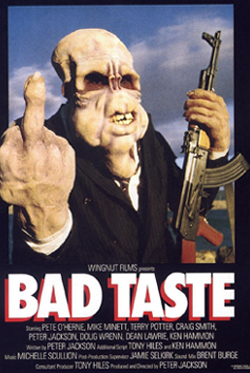 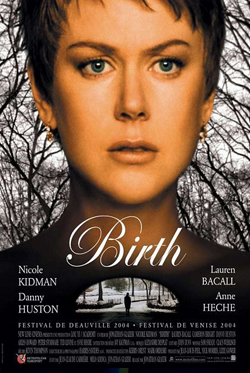 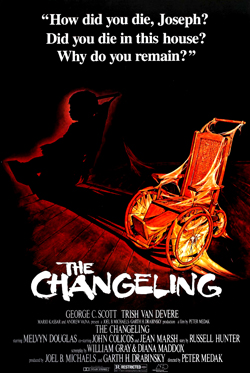 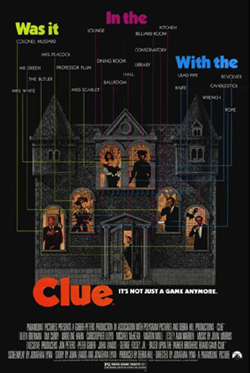 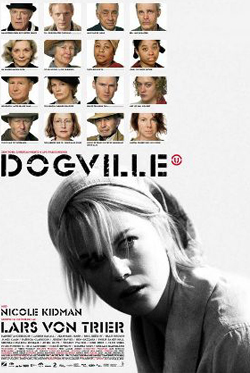 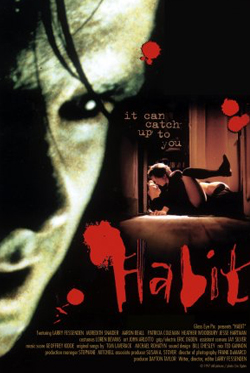 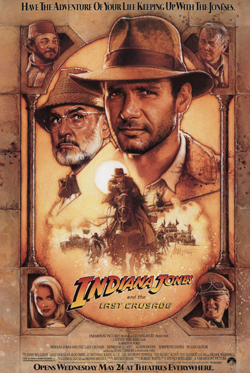 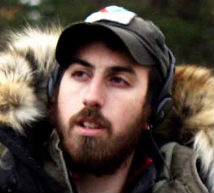