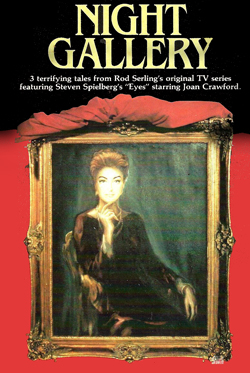 Set in a supernatural museum decorated by foreboding artworks, Rod Serling’s Night Gallery premiered in 1969 on NBC. The pilot episode featured three stories, The Cemetery, with Roddy McDowall, Escape Route with Richard Kiley, and, its most celebrated effort, Eyes, starring Joan Crawford, and directed by Steven Spielberg. The show went on to a three season run, an uneven affair with moments of inspiration that were Twilight Zone-worthy. 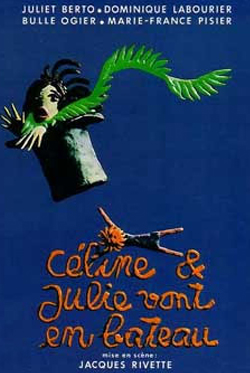 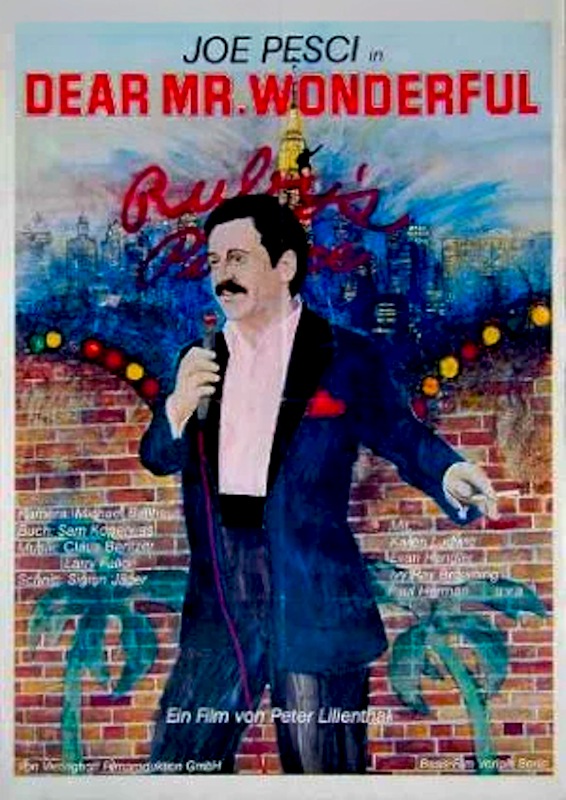 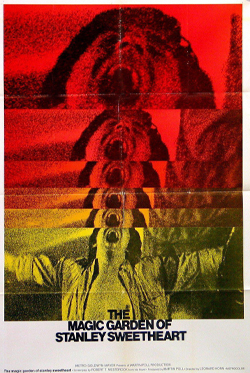