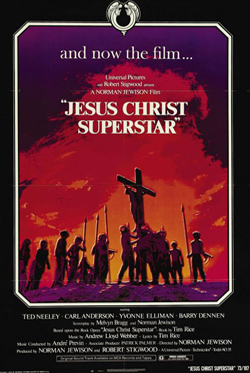 Jesus Christ Superstar, Andrew Lloyd Webber and Tim Rice’s rock opera about the final week in the life of Jesus, first appeared as a studio recording in 1970 before being given a fully-fledged production on Broadway in 1973. Norman Jewison’s film arrived soon after, allowing the show’s music to come full circle as it routinely appeared on top forty radio throughout the remainder of the decade. Jewison’s elegantly pragmatic approach to movie musicals (first seen in Fiddler on the Roof) served this production well, as did cinematographer Douglas Slocombe’s painterly evocation of the Mideast desert locales. 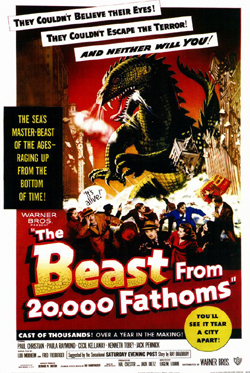 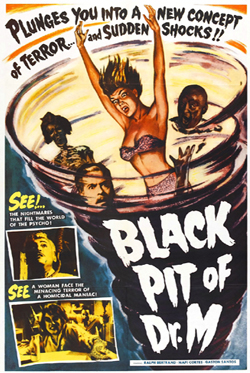 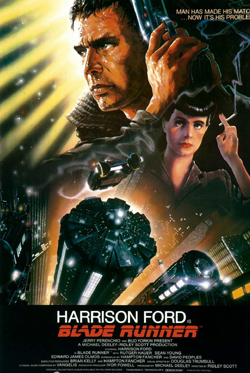 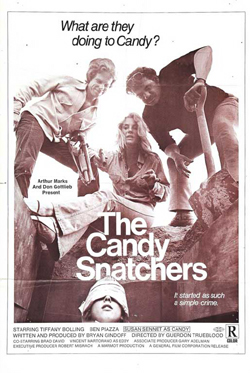 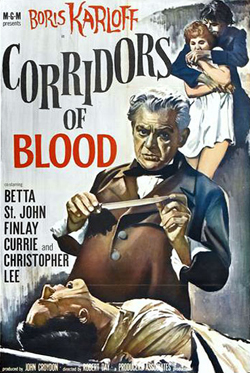 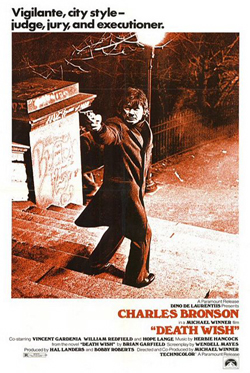 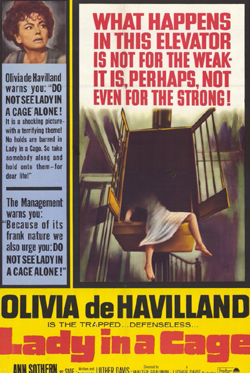 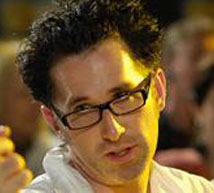