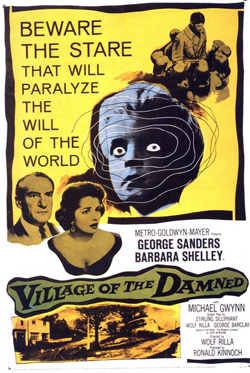 Village of the Damned

A “sleeper” is a box office success that comes out of nowhere. And no one expected this modest 1960 British import, based on John Wyndham’s “The Midwich Cuckoos”, to catch the attention of a worldwide audience and inspire its own (some think even better) sequel. The glowing eyes effect on the alien children was not present in British prints, having been added via freeze frame by MGM for US release.  Ronald Colman was to play the lead when the studio shelved the film over worries about controversy regarding its virgin birth plot. Once the project was reactivated Colman had passed away and George Sanders took the role. Remade in 1995. 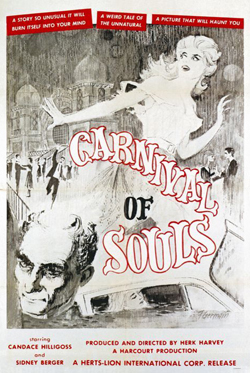 Mary Lambert
on
Godzilla Vs Mothra
1964 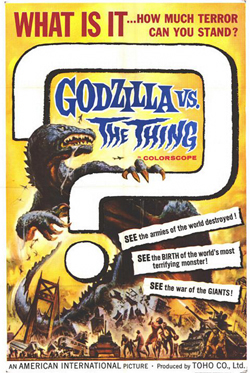 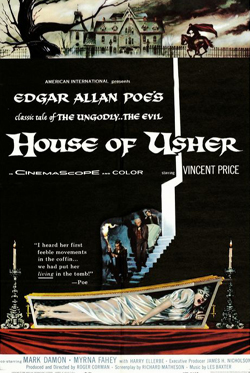 Mary Lambert
on
The Masque of the Red Death
1964 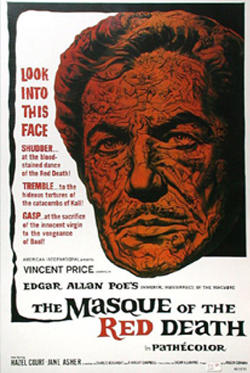 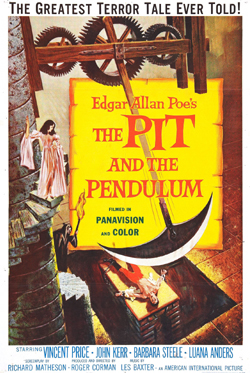 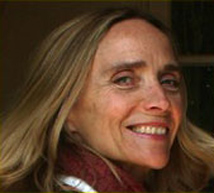