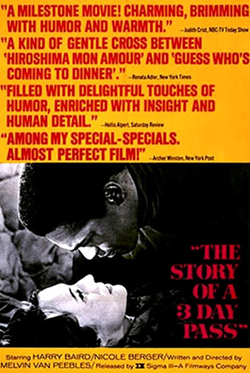 The Story of a Three-Day Pass

The melancholy story of the brief affair between a black soldier and a white waitress in Paris circa 1967, The Story of a Three-Day Pass was Melvin Van Peebles’s first feature length film. Filmed over six weeks at the cost of $200,000, the movie stars Harry Baird and Nicole Berger (Thérèse in Truffaut’s Shoot the Piano Player) as the star-crossed lovers. 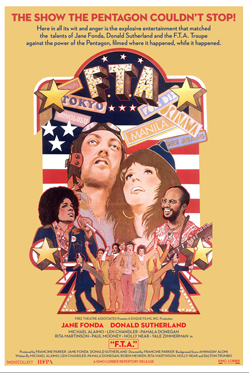 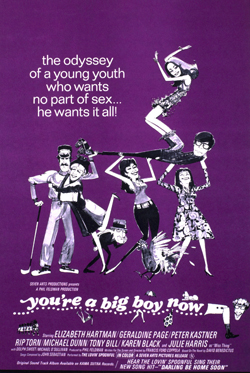 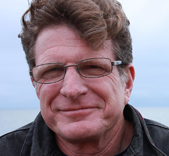 Guggenheim Fellow David Zeiger has been making documentary films and series for 20 years, starting with The Band, a film about his son’s junior year in high school, broadcast on the PBS series P.O.V. in 1997. His short documentary, Funny Old Guys, was broadcast in 2002 by HBO. His 2006 film, Sir! No Sir!, ran theatrically in 65 cities throughout the U.S. and Canada and was broadcast in 200 countries worldwide. It won Best Documentary at the Los Angeles Film Festival (Audience Award) and Hamptons Film Festival, and Seeds of War Award at the Full Frame Documentary Festival. In 2010 he was awarded a Guggenheim Fellowship and in 2012 completed his first narrative feature, Sweet Old World.