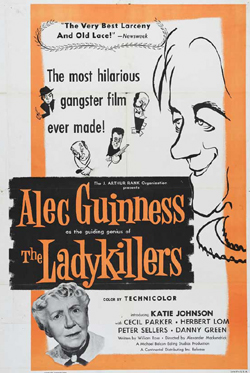 Alexander Mackendrick’s final film for Britain’s Ealing Studios is one of its most celebrated comedies as well as a pivotal film for an embryonic Peter Sellers, thrilled to be working with his idol Alec Guinness. Sellers later emulated Guinness by taking on numerous multi-character assignments. The macabrely witty (Oscar-nominated) script is a virtual catalog of post-war English manners and traditions, yet it was penned by an American, William Rose (it’s a Mad, etc. World). Sellers and costar Herbert Lom later teamed for the Pink Panther series. Remade in 2004 with the locale switched from London to Biloxi, Mississippi. 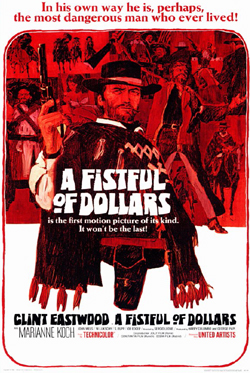 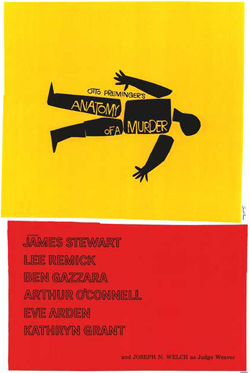 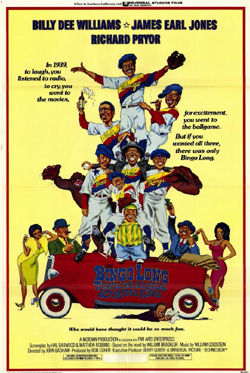 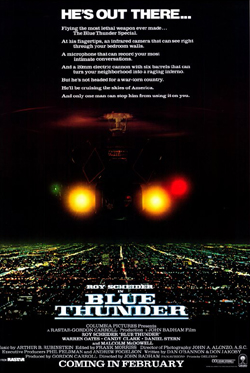 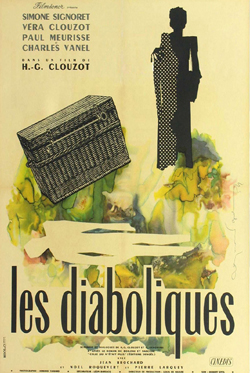 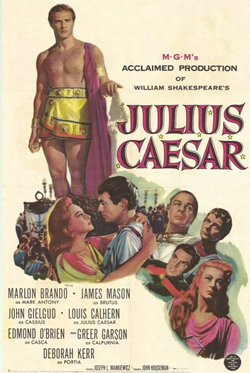 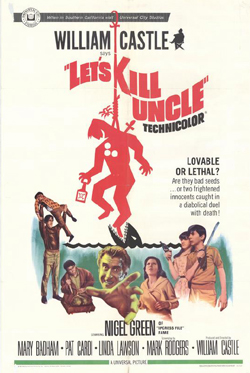 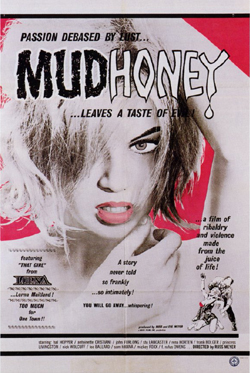 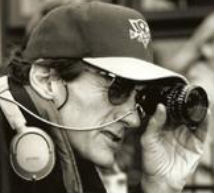