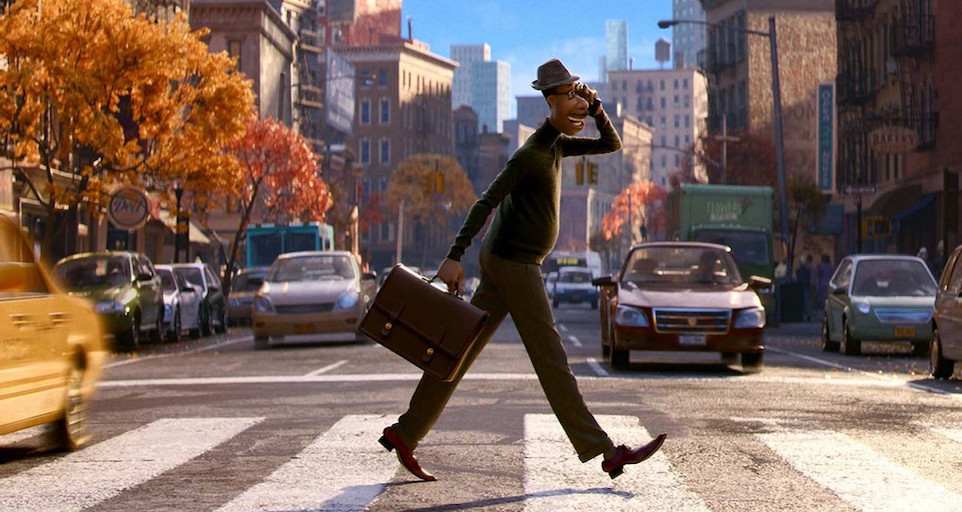 Our friends at JustWatch sent us some intriguing new information about just how the streaming wars have been shaking out through the first quarter of 2021 stateside, predicated mostly on JustWatch user engagement. The heavy streaming leader remained old faithful, Netflix, which managed to maintain 31% of eyeballs during the year’s first quarter, covering January through March. 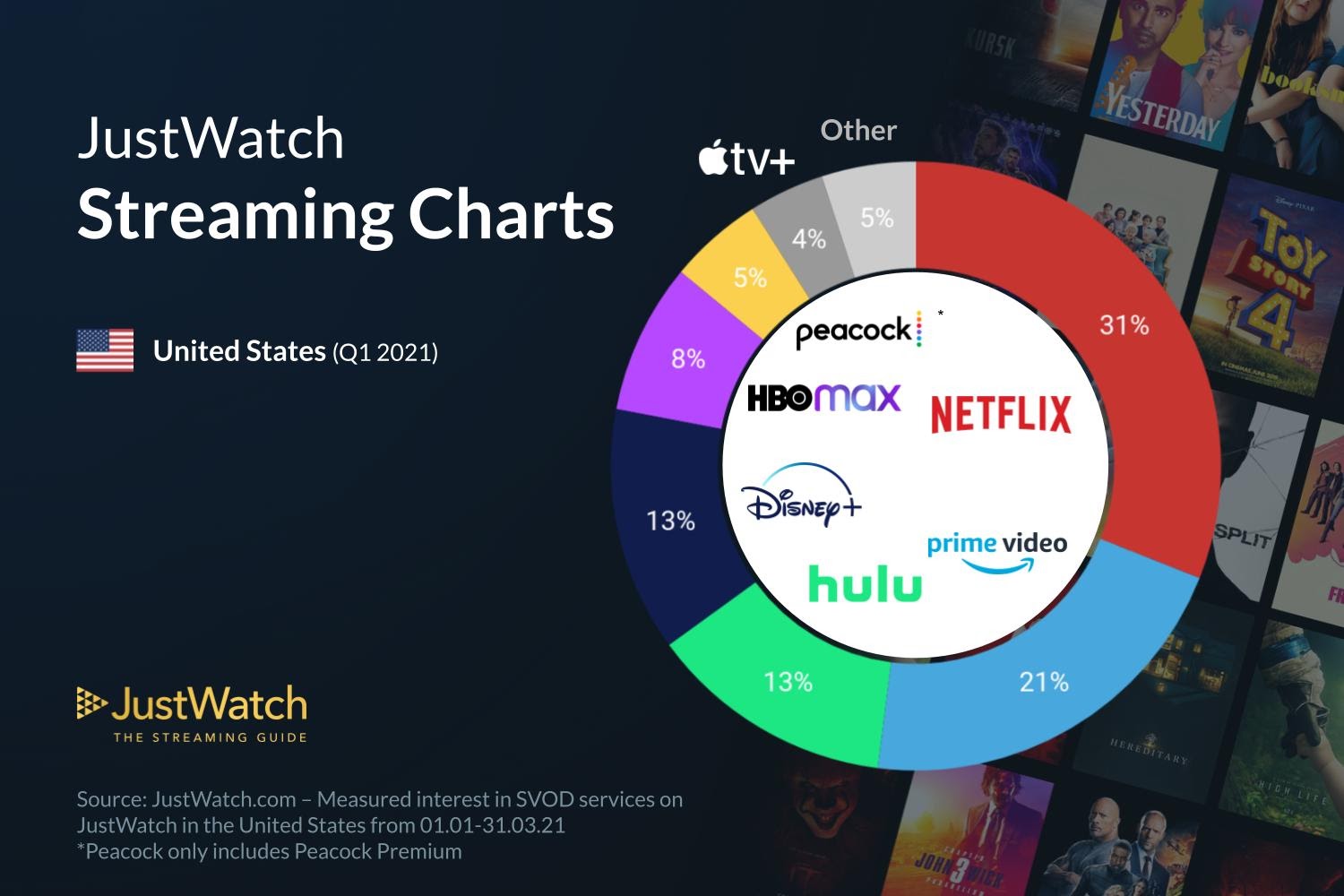 As you can see from the chart above (detailing “measured interest in Streaming Video On Demand services” in the US), the top three streaming services in the United States comprised 65% of the total streaming market for the period.

The biggest story is the rise of Disney+, which finished the quarter about even with Hulu for third place, with a 13% share. Disney+ overtook Hulu (a majority of which is owned by Disney, PS) for the month of March to lay claim to being the third-most used streaming platform in the United States during that month. Hulu, which houses the newly-minted Best Picture Oscar winner Nomadland, will most likely lose further ground when next-quarter numbers are revealed. Disney+ will look to further cement its status as an all-audiences destination with exclusive content designed to appeal to teens and young adults (its exclusive Marvel shows are no doubt drawing those crowds in) and families (the streaming-only release of Pixar’s Soul was an imperative step here).

HBO Max commands 8% of the market, Peacock has 5%, and Apple TV+ has 4%. Disney+ and Peacock were the sole two big streaming services to maintain or gain in market share over last year, while the other platforms’ portion of the pie decreased. The 5% of the market enjoyed by other streamers includes more niche platforms like Discovery+, the Criterion Channel, Shudder, and Kanopy, among others. The new Paramount+ numbered among these other streamers for the quarter, but could see an uptick in market share next time.

As restrictions begin to lift on coronavirus-mandated quarantining across the country, and movie theater attendance increases, it will be intriguing to see how that impacts these various platforms in the second quarter of 2021.