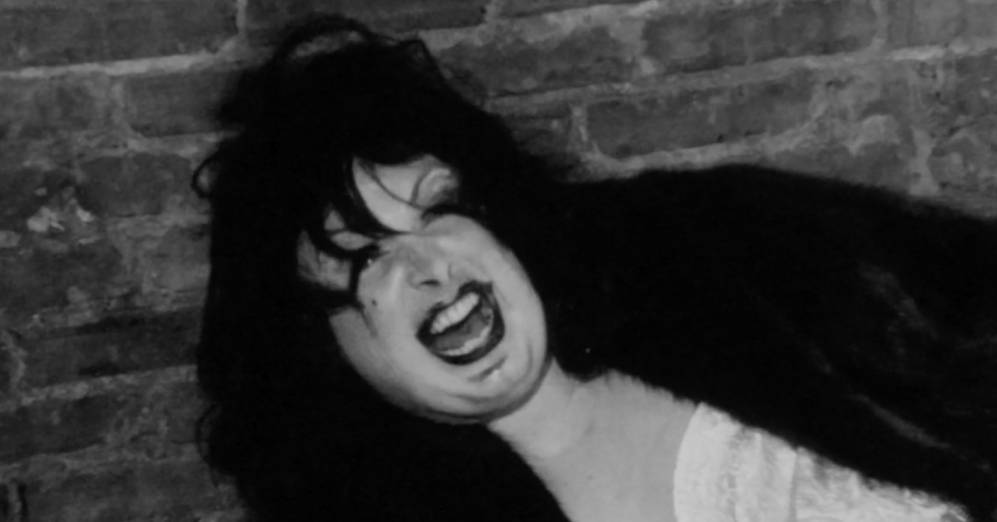 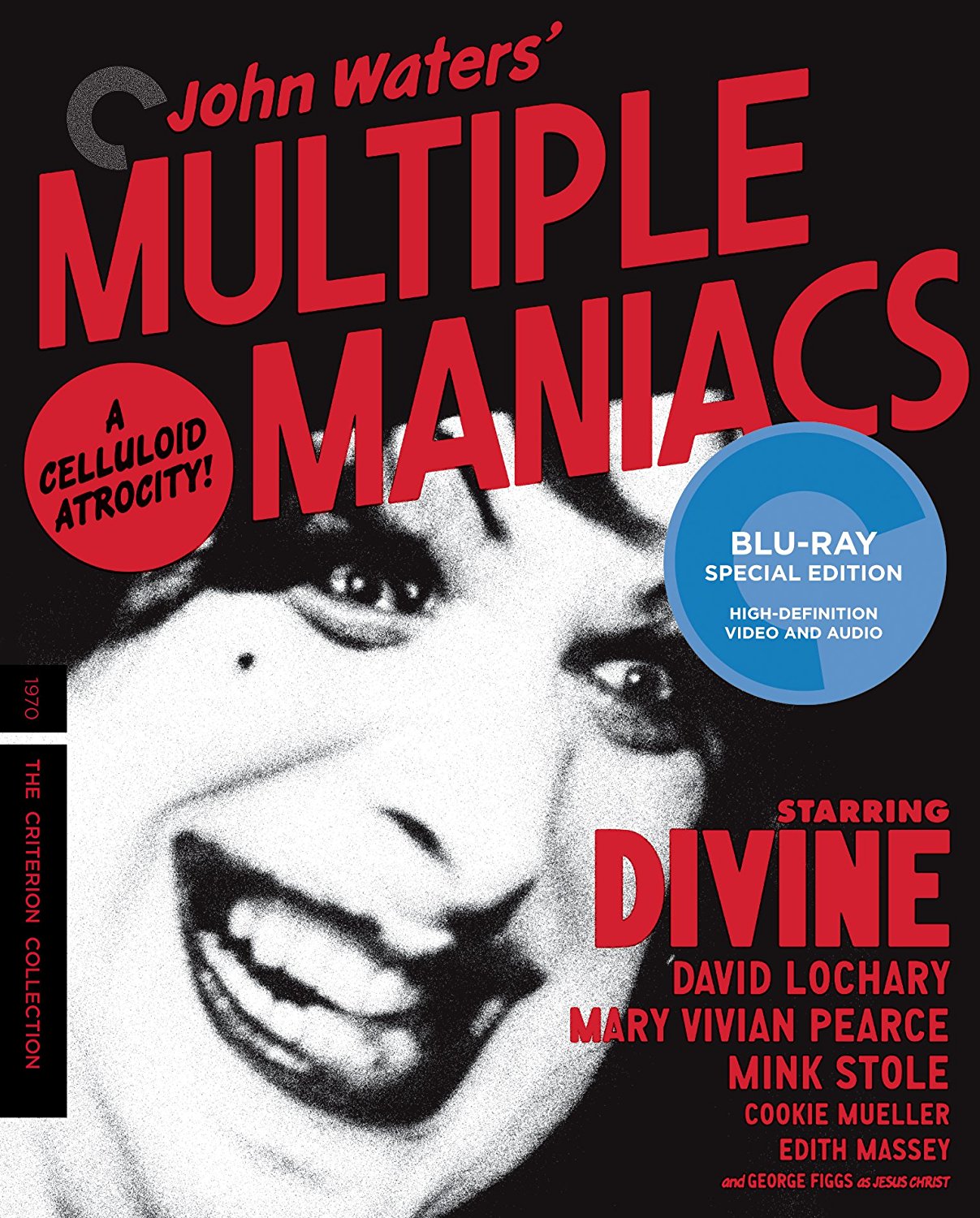 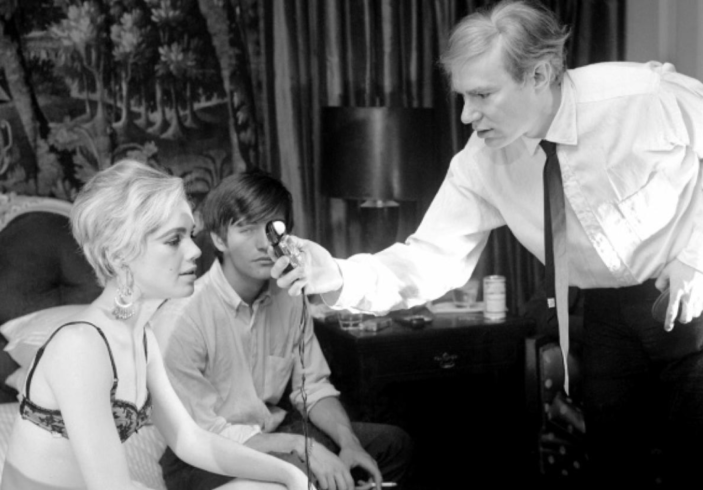 Andy Warhol was nothing if not a multi-media maven. Along with his ubiquitous silkscreens and sculpture, he embraced movie-making beginning as early as 1963 with such literal-minded efforts as Haircut (a haircut) and Taylor Mead’s Ass (one hour of exactly what you think) and pretty much closed shop with 1968’s Lonesome Cowboys, a 109 minute western satire that, of all his films, came closest to approximating a traditional tinseltown production.

Essentially Warhol was parodying the Hollywood studio system, rounding up his acolytes and hangers-on, from supermodels to pushers, and casting them as regular performers in a series of deadpan documentaries. Meanwhile in the wilds of Baltimore, Warhol fan John Waters began to stage his own version of the pop artist’s parodic approach with an 8mm camera and his own motley crew of outcasts.

Waters launched his long and improbable career with a series of funky, funny short films bearing titles that suggested a mix of paperback pulps and Hollywood scandal sheets including Hag in a Black Leather Jacket, Eat Your Makeup and, infamously, The Diane Linkletter Story. By the end of the 60’s, he had assembled a loyal crew of jolly adventurers including the vainglorious Divine (a parody of drag queens in his own right), the primly perverse Mink Stole and the unforgettable Edith Massey. They left the jaded layabouts of Warhol’s gang in the dust. 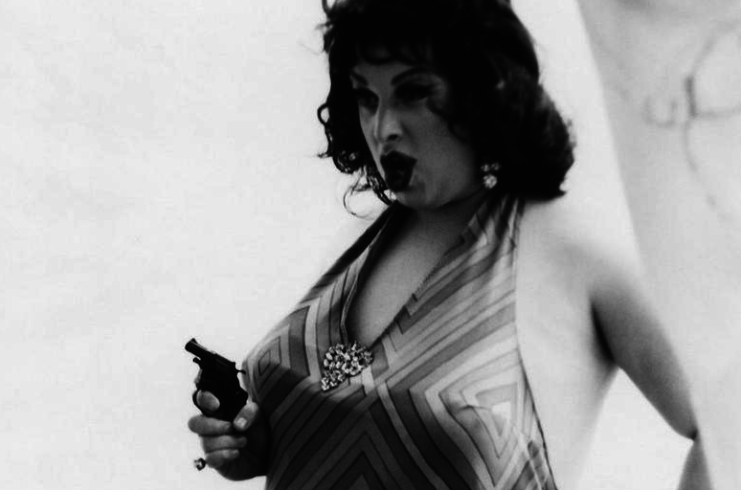 In November of 1969, with the bleak storefronts and grungy snow-covered sidewalks of a Baltimore winter as his backdrop, Waters began production on Multiple Maniacs, an unhinged showcase for his beloved stock company that unrolls like a soap opera set in an insane asylum.

Divine and the mustachioed David Lochary (who specialized in playing sleepy-eyed deviates) star as “Lady Divine and “Mr. David”, the homicidal impresarios of a traveling carnival who lure their audience/victims under the tent with promises of obscene pleasures. Although Divine appears to be a harsh mistress (“How dare you contaminate my dressing room with this little piece of filth?”), she dotes on her daughter Cookie (Cookie Mueller) and humors Cookie’s drug-addled boyfriend.

But in every home there is a heartache and when Divine discovers Mr. David is entertaining a bleached blonde on the down-low, she retaliates by taking up with Mink Stole, a demure reprobate sporting a turban and Cleopatra-level mascara (“Cops are always hassling me – just ‘cause I’m pretty they think I’m a whore”). 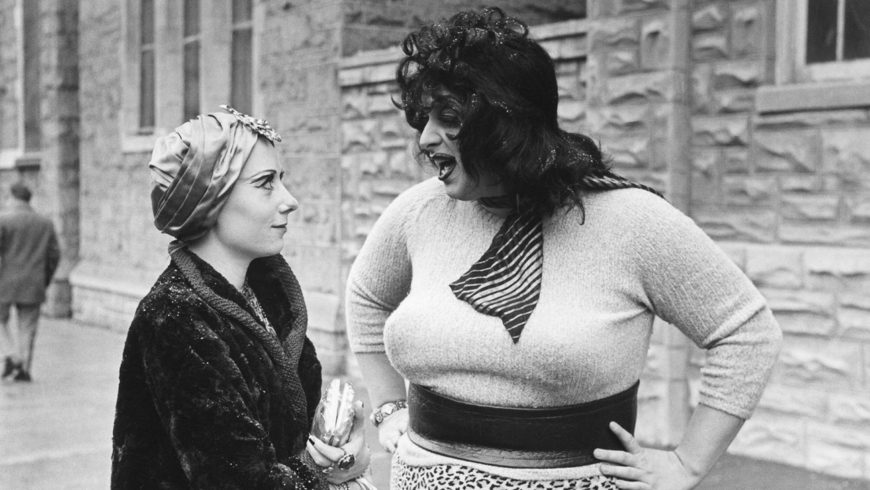 After consummating their desire in a church pew (“She made me get into a kneeling position. My head was spinning.”), Divine and Mink embark on a frenzied killing spree, laying waste to Mr. David and the blonde homewrecker in a cannibalistic bloodbath that portends both Dawn of the Dead and Taxi Driver. Unfortunately, Mink and Cookie are part of the collateral damage.

Finally, in a sequence for which the phrase “What the fuck?” was invented, Divine is sexually assaulted by a giant lobster. This is the last straw for the embattled diva who goes on a city-wide rampage before meeting her fate at the hands of the Maryland National Guard. 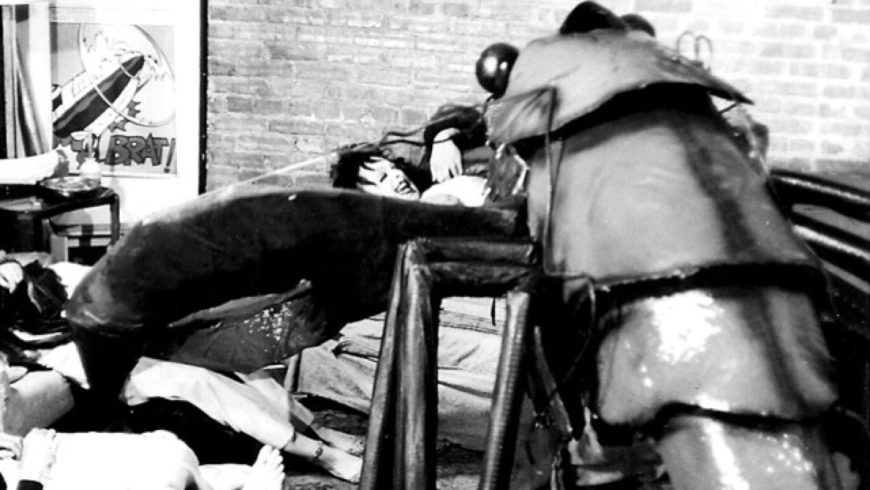 Nearly fifty years later Multiple Maniacs remains a corrosively funny portrait of one of the more calamitous tipping points in America’s history, the moment when war, hippies, a moon landing and the Manson murders collided and coalesced into chaos. Waters’ hellish version of a Days of Our Lives episode thrives on that madness… Multiple Maniacs, indeed.

Since then the republic has survived its share of calamities, and watching Multiple Maniacs in 2017, it is bracing to be reminded of just what it took to shiver our timbers before the chloroform fumes of trigger warnings and safe spaces threatened to anesthetize the creative community.

Pulling those triggers was Waters’ raison d’être and the memorable eccentrics who comprised the Dreamland Players (as they have come to be known), were some of the most natural trigger-pullers in Baltimore.

Though the best that you might say for the acting chops of  Waters’ players is that they were game (albeit some appear to be recovering from some form of head trauma), there’s no denying Divine’s instinctive showmanship, he was committed to wringing every available laugh out of every line of dialogue or giant lobster attack.

Encumbered by a budget of $5,000 while assuming the lion’s share of the technical duties, Waters’ frenetic, raggedy direction still manages to predict the very real skills he would reveal almost 20 years later in 1988’s Hairspray. But it is his dialogue, a risible stew of Penthouse letter columns, Jack Chick church tracts and Cecil B. DeMille epics, tbat might have been his real calling card. His dialogue was written to be sneered or screamed, there was no in-between, and it remains one of the defining aspects of his work. 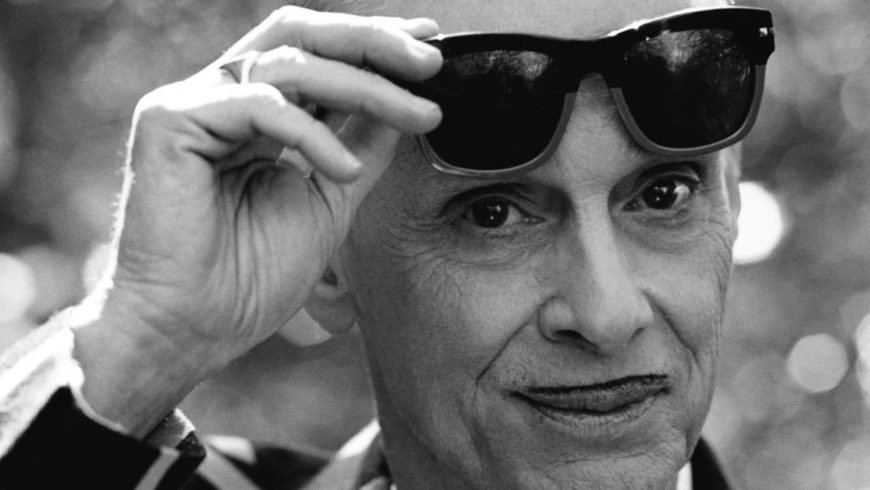 Over the years Waters’ filmography has reflected the twists and turns of a wandering spirit, leaning toward the conventional (1981’s Polyester), veering back again to the gutter (1998’s Pecker) before returning to respectability (as an author and contributor to ArtForum). He’s joined politicians, ugly buildings and whores in that “respectable” pantheon though he himself remains delightfully disrespectful. Long may he run.

Criterion has performed a minor miracle with their release of Multiple Maniacs. Waters’ 16mm print, stored in his attic for decades, has been given a make over that graces its black and white photography with a near lustrous sheen… it almost looks too pretty (Waters requested that Criterion remove every blemish: “make it look like a bad John Cassavetes movie”).

A sparkling array of extras has been assembled for Waters’ “celluloid atrocity” including a video essay by Warhol scholar Gary Needham, the trailer for the film’s recent re-release and a print essay by critic Linda Yablonsky.

The disc extras contain some welcome new interviews (just over 30 minutes) with cast and crew members Pat Moran, Mink Stole, Susan Lowe, George Figgs, and Vincent Peranio. They’re terrific company and their allegiance to Waters remains as strong today as it was all those years ago.

The cherry on top is Waters’ feature-length commentary. He remains one of our best and funniest raconteurs and his narration, remembering those friends still here and long gone, is both hilarious and faintly melancholy. Those sentiments can be forgiven, Multiple Maniacs, shot on the streets where he grew up, his parent’s home, the backyard he played in, is literally his own home movie.