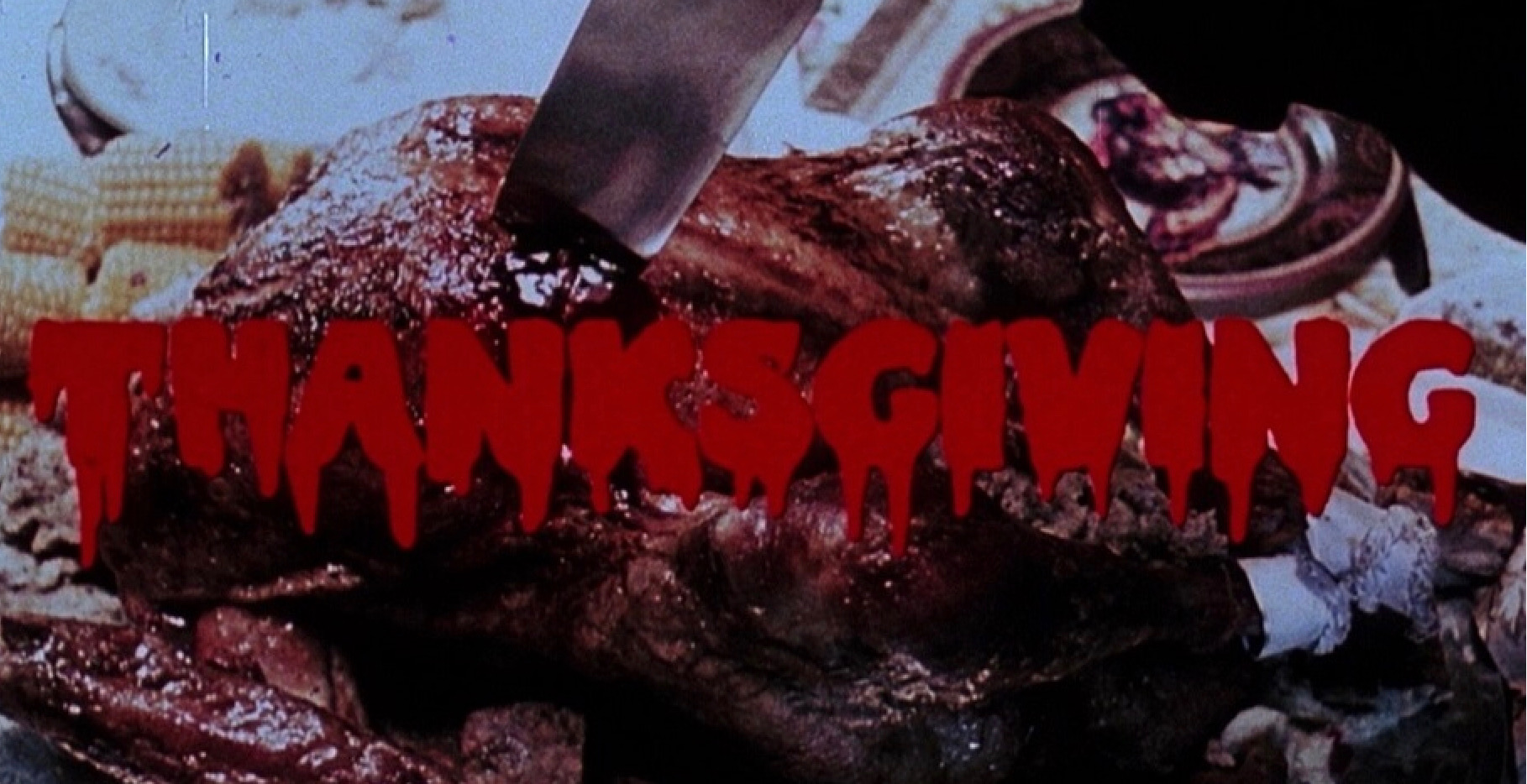 During a year in which the world finds itself increasingly in the throes of totalitarianism and corruption, when institutions, traditions and good old common sense seems to be crumbling before our very eyes, when the world itself appears to be catching fire, a spirit of thanksgiving may be one that is hard to come by. But there are reasons to give thanks even in light of those realities, ones even directly to those realities, and I encourage you to seek out those reasons, be as grateful as is warranted, and find ways to express that gratitude. In other words, don’t let the bastards get you down.

In the world of the movies, there was the usual degree of lousy movies, some franchise-related, of course, but some that were pretty shitty of their own accord. And at the same time, there were lots of reasons to justify gratitude. Here are some of my reasons to give thanks for the treasures that the movies offered audiences in 2019. 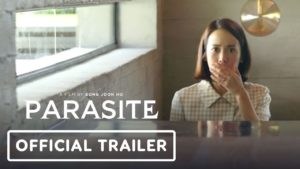 …that it was possible to see the trailer for what’s gonna be the best movie of the year three or four times before actually seeing the movie and still have no idea going in where this wonderful creation was going to go.

…that there’s still a place in Los Angeles to see first-run films in a premier presentation for less than $10.

…that the fascination with the de-aging process used in The Irishman fades about a minute after you first become aware of it and is overtaken by a more seductive fascination with the story and the acting and how the director adapts his energetic style to telling the tale of men growing older and finding themselves increasingly impotent in a world of their own making.

…that I can watch TCM again, stress-free, now that I’ve dumped my rip-off cable provider. 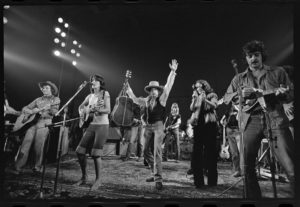 …for the live version of “Isis” seen and heard in Rolling Thunder Revue: A Bob Dylan Story by Martin Scorsese.

…that documentarian Nanfu Wang had the creative and political intelligence to observe that though she grew up in a country (China) that for years mandated abortions, and then moved to a country (the United States) where abortions are slowly becoming more difficult to obtain, both governments were about removing the rights of women to make decisions about their own bodies, thus neutering the opportunity for certain factions which might have tried to reductively spin One Child Nation into a pro-life tract. 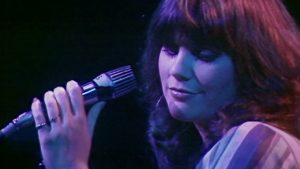 …for the glory of Linda Ronstadt’s voice as heard again in Linda Ronstadt: The Sound of My Voice, but also for the look in Ronstadt’s eyes, one of pleasure mixed with trepidation and outright fear, as she attempts to harmonize with her relatives in the present day, with her Parkinson’s disease continuing to take its toll. 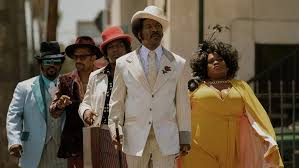 …for the discipline, wit and insight of the script for Dolemite Is My Name, written by Scott Alexander and Larry Karaszewski.

…that two Martin Scorsese will be in my top 10, perhaps my top five for the year.

…that 2019 was such a good year for horror film, with Us, The Prodigy, Crawl, Midsommar, The Field Guide to Evil, Scary Stories to Tell in the Dark and Happy Death Day 2 U already in the bag, and the possible addition of In Fabric to the list in the couple of weeks.

…for the folks you sometimes meet in line at the movies in Los Angeles. 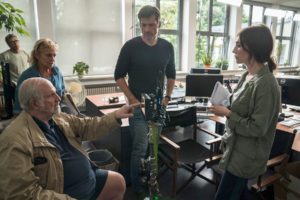 …that even butchered and hobbled, Brian De Palma’s Domino was still clearly an improvement over his last movie, which was closer to the De Palma formula but seemed like it might be the last draining of any real passion the director might still have in reserve.

…and for the actors: