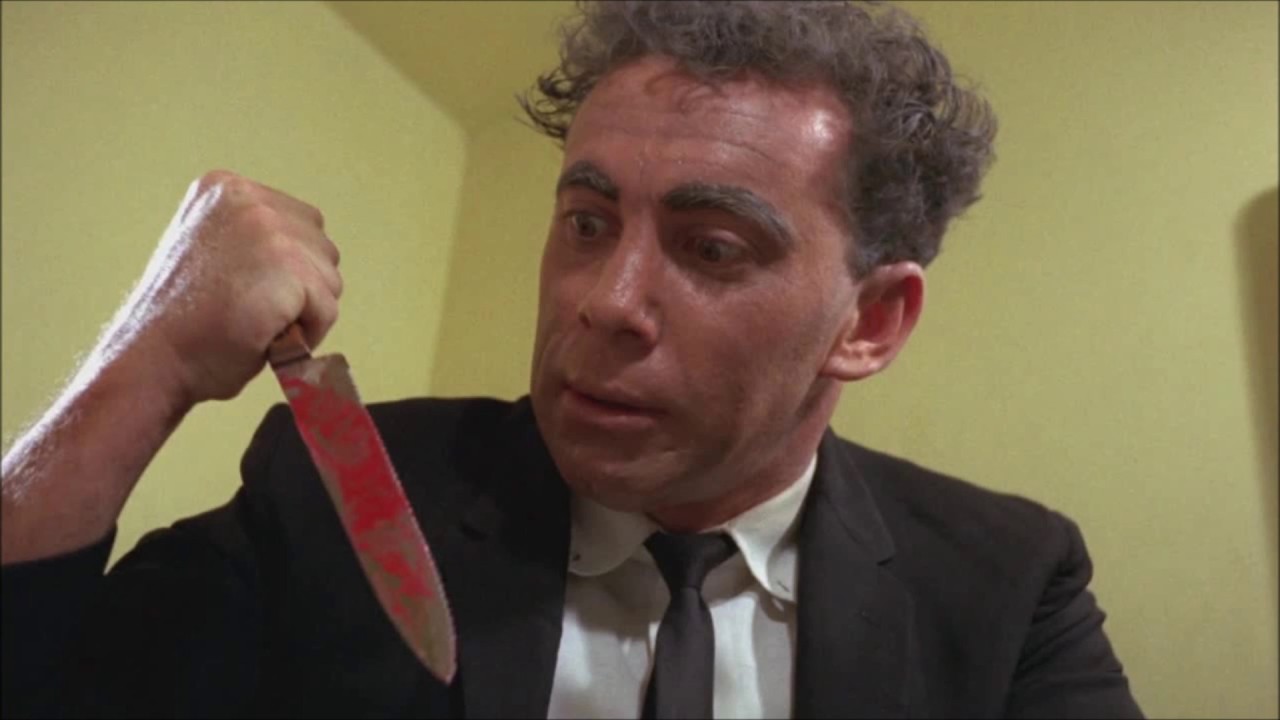 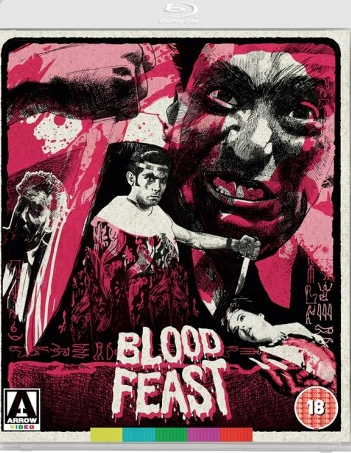 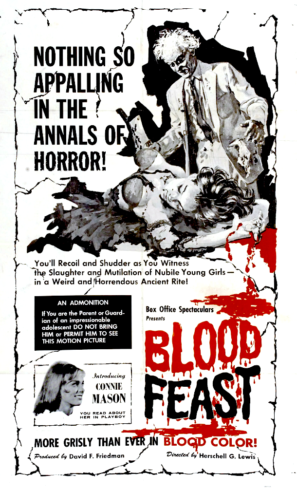 1963’s Blood Feast, the infamous gorefest from director Herschell Gordon Lewis, is a pox on our culture; grossly stupid, comically inept and depressingly nihilistic. A perfect film for 2017.

Lewis’s movie was released the same year that Patsy Cline and John Kennedy died, George Wallace turned away black students from an Alabama college and Martin Luther King was jailed in Birmingham. Betty Friedan wrote The Feminine Mystique and Sam Cooke recorded ”A Change Is Gonna Come”. In an already fractured country, those seismic shifts only deepened the decades-old divide along the Mason-Dixon line.

Just 67 minutes long, Blood Feast’s simple-minded story could fit on a ketchup-stained napkin from one of those backwater bijous. Fuad Ramses, caterer and part-time serial killer, prowls Miami in search of body parts to sacrifice to the shrine stashed in his storeroom. The situation escalates when Ramses sets his sights on Suzette, the vacant girlfriend of Pete Thornton, the garrulous but obtuse detective in charge of investigating the brutal murders. 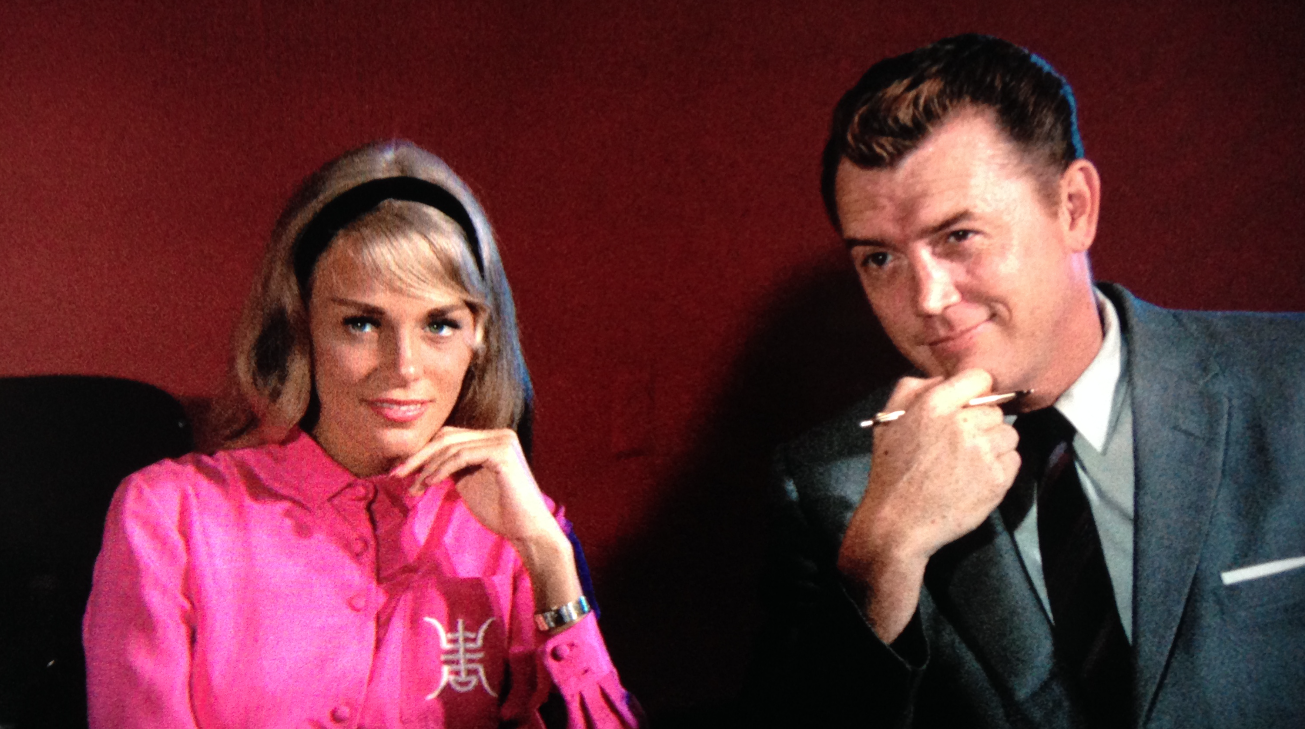 Though Lewis’s script is subliterate and his mise en scène punch-drunk, that doesn’t mean there isn’t some consistency to the production: the actors are uniformly awful. Not just amateurish, but defiantly inept. The stand-outs are Mal Arnold who plays the bug-eyed Ramses with the savoir faire of a leaf blower and “Playboy Playmate” Connie Mason, whose distracted performance suggests a lingering head trauma. 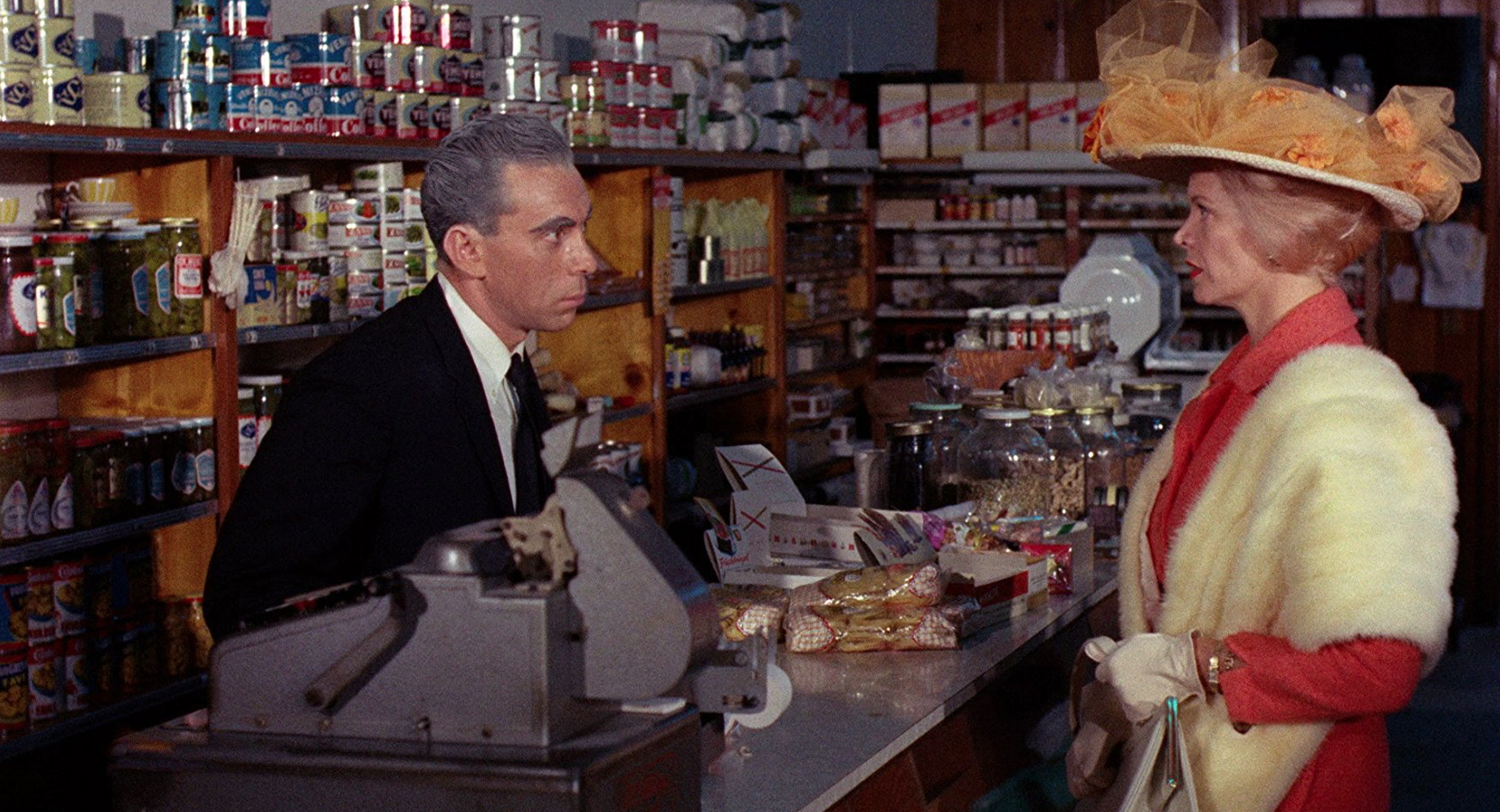 Lewis’s films were not alone in exploiting the violent underworld of early 60’s pop culture. The newsstands of small town America proudly displayed magazines like Wrestling Confidential whose glaring covers, swimming in fake blood and grue, could have been set photos from Blood Feast. And National Enquirer, which had been a relatively respectable arbiter of current events since its 1926 debut, jacked up its circulation with gruesome cover stories trumpeting ghastly murders and stomach-churning accidents (a trisected body sliced and diced by a passing train remains an especially vivid memory).

The grisly excesses of Grand Guignol are a worthy tradition (one recalls Re-Animator and Monty Python and the Holy Grail to see how artfully it can be employed). But the bloodletting in Lewis’s films gives off a distinctly disturbing stench, a whiff of long-festering retribution. The violence in Blood Feast sets off a special kind of dog whistle especially when it’s carried out by a mid-eastern zealot whose victims are exclusively well-off and white.

Blood Feast opened in Peoria and barnstormed its way through the same backcountry venues that made Nature’s Playmates so successful. Made for under 25,000 dollars, the movie grossed (pun intended) almost 4 million on that theater circuit; Lewis’s bloody thrill ride really put the red in the red states.

For his next performance, the director channeled William Shatner’s rabble-rousing demagogue in The Intruder and race-baited the drive-in crowd with Two Thousand Maniacs!, a gruesome ghost movie loosely based on Brigadoon in which the confederacy literally rises again to take their revenge against uppity coastal elites.

Resembling a dinner theater production of Li’l Abner gone horribly wrong, the bloodthirsty spirits spend much of the film’s running time a’ hootin’ and a’ hollerin’ but mainly they while away the hours torturing the unlucky band of  Yankees who were lured into town by a bogus detour sign.

Lewis was dedicated to his base and the gruesome retributions visited on those snooty northerners must have been cathartic for that particular cornfed crowd. The cheerfully mercenary director always claimed to have his tongue in cheek as he cranked out his gory grievance fantasies but it remains unclear to this day if the audience was in on the joke.

Arrow Video has executed a Herculean task with their new Blu-ray release of Blood Feast, beginning with the sparkling, candy-colored transfer they’ve given to the film itself. Shot on Eastmancolor, the movie really pops off the screen. They’ve also assembled a package of supplements that might just be the last word on Lewis’s influential atrocity.

For those hardy souls champing at the bit for another taste of the HGL experience, a second full-length feature is included: Scum of the Earth,  the director’s tawdry expose of a scurrilous pornography ring.

Additional bells and whistles include: