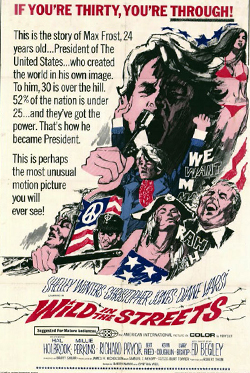 Wild in the Streets

AIP toppers were floored by the unexpectedly positive reviews this lightning-in-a-bottle satire garnered in the volatile political world of 1968. The right movie at the right moment, it captured the mood of a country in crisis and propelled star Christopher Jones into a short-lived mainstream career that included a starring role in David Lean’s “Ryan’s Daughter”. 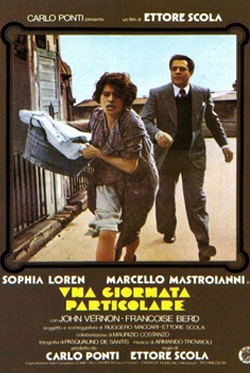