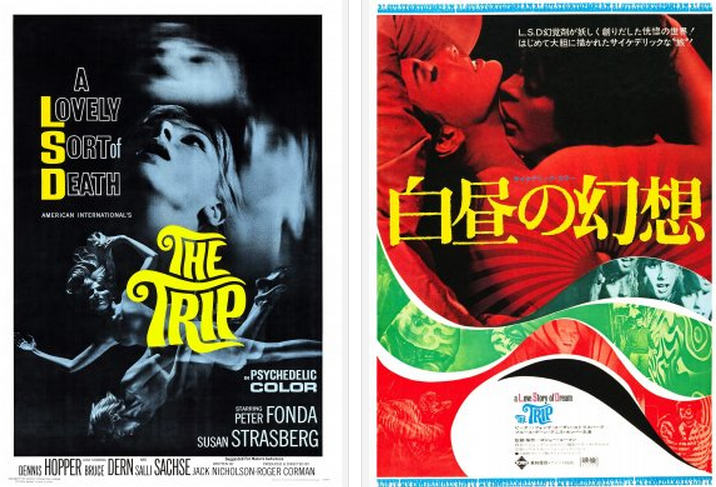 Writer Jack Nicholson and star Peter Fonda told Roger Corman he couldn’t make a movie about LSD without trying it at least once. So Roger took a caravan of pals to Big Sur, where he dutifully dropped acid and communed with the elements. Out of it all came his most personal and revealing film, a pop art time capsule that was banned in Britain for nearly a decade.