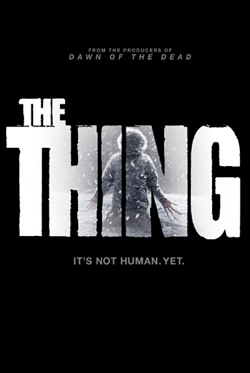 That director Matthijs van Heijningen used John Carpenter’s 1982 remake of The Thing as the touchstone for his 2011 prequel rather than Howard Hawks’ 1951 original says as much about contemporary audiences as his own artistic bent; Carpenter’s garishly gonzo version is far more in keeping with current audience expectations than Hawks’ intensely suspenseful but comparatively discreet monster movie. Ironically, van Heijningen’s film disappointed at the box office because its approach was deemed too slavish to Carpenter’s version. 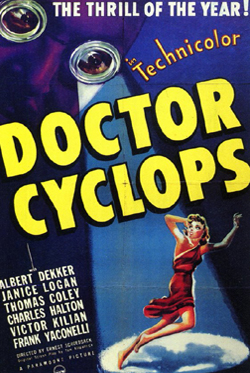 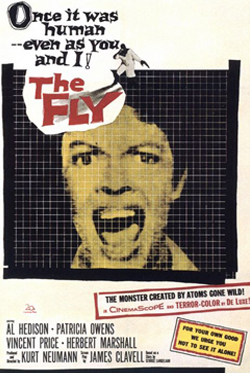 Jesus Treviño
on
The Magnificent Seven
1960 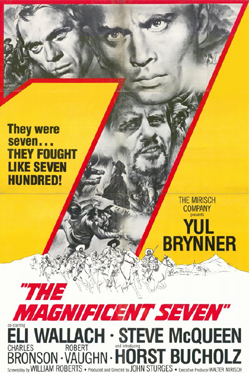 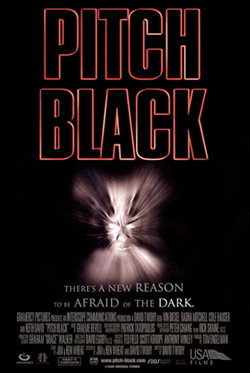 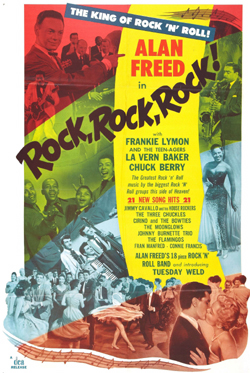 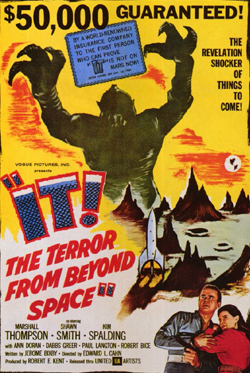 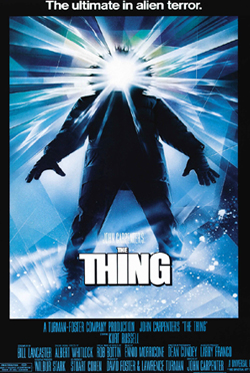 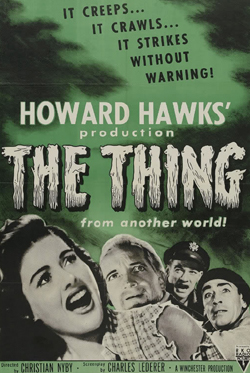 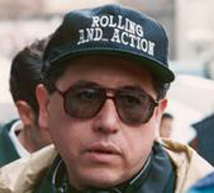