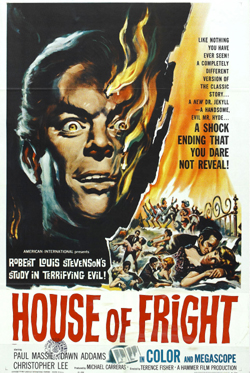 The Two Faces of Dr. Jekyll

Notorious in its day as the movie where Jekyll becomes Hyde by turning his back and -quick!- pulling his beard off, this is actually one of Hammer’s more interesting literary adaptations. Coproducer Columbia Pictures passed on it for US release and it went out in a cut version via AIP under the titles Jekyll’s Inferno and House of Fright. It’s since been restored and is out on DVD from Sony. 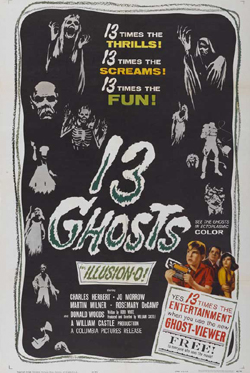 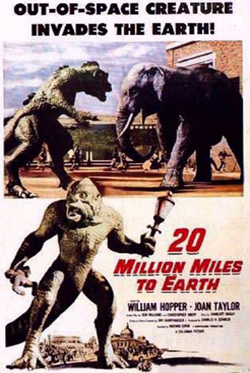 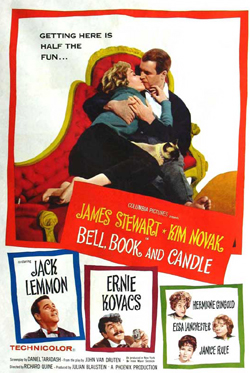 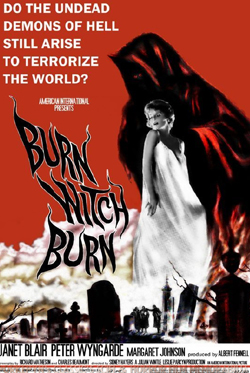 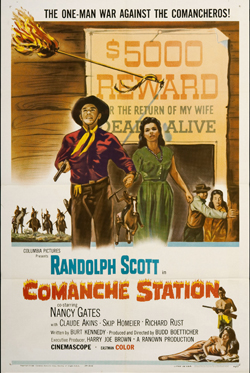 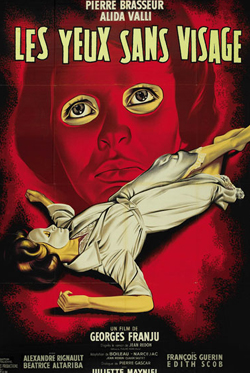 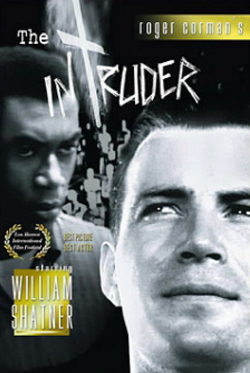 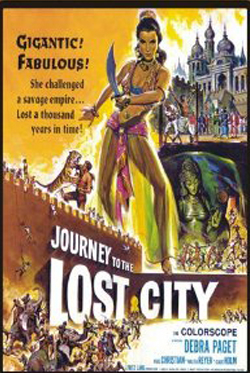 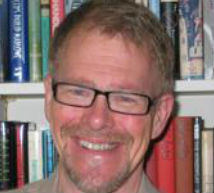