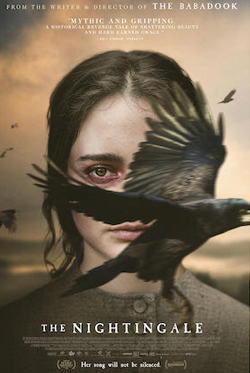 This brutal revenge drama was director Jennifer Kent’s follow-up to her sleeper hit, The Babadook. Irish actress Aisling Franciosi plays a convict named Clare Carroll whose abuse at the hands of her captors is only the beginning of the nightmare visited upon her and her family. Some scenes were so grueling therapists were made available for potentially traumatized actors. The film won the Special Jury Prize at the Venice Film Festival in 2018.