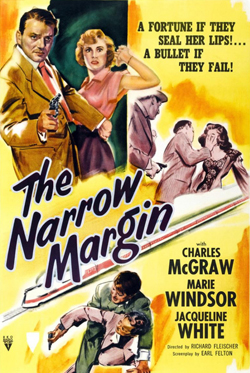 Richard Fleischer’s thriller achieves classic noir status thanks to Earl Felton’s Oscar nominated script—the dialog is so hard boiled it sizzles. The terrific Charles McGraw plays a cop protecting a gangster’s girlfriend train-bound for the grand jury—assorted assassins and gangsters have other ideas. As the unmanageable mobster’s moll, the great Marie Windsor is one of the most duplicitous dames in noir history. RKO boss Howard Hughes liked this quickie so much that he kept it on the shelf for two years while pondering whether to to remake it with Robert Mitchum and Jane Russell. Luckily he decided against it. 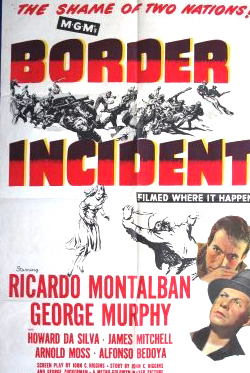 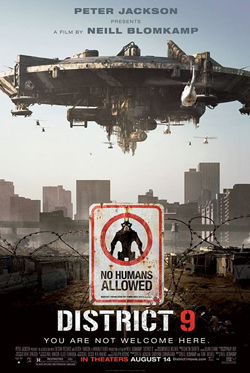 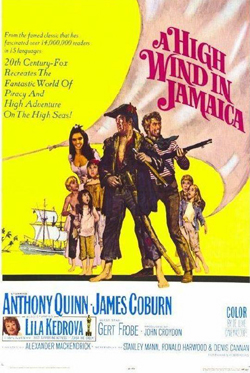 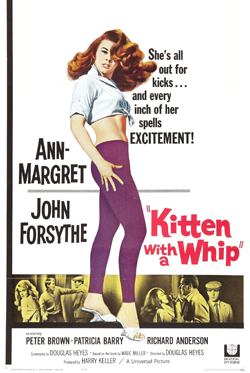 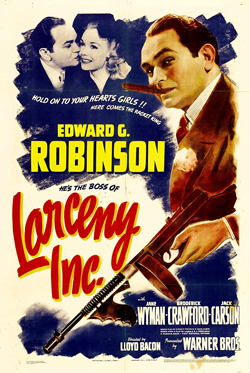 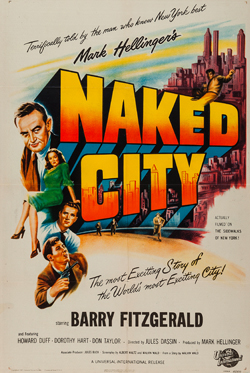 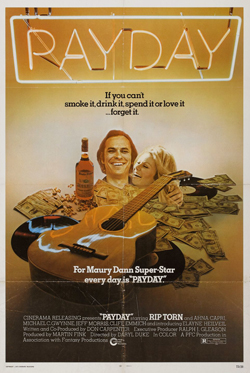 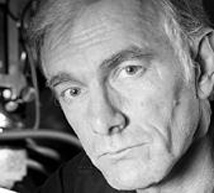