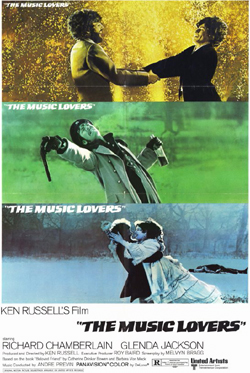 The onscreen title reads Ken Russell’s Film on Tchaikovsky and The Music Lovers, to differentiate it from a Russian film released the previous year. One of Russell’s most gloriously lurid fantasias, with Richard Chamberlain and Glenda Jackson brilliant as the haunted composer and his mad nymphomaniacal wife. Despite its many memorable and even shocking sequences this musical fever dream was savaged by the critics, with Pauline herself opining, “You really feel you should drive a stake through the heart of the man who made it. I mean it is so vile. It is so horrible.” 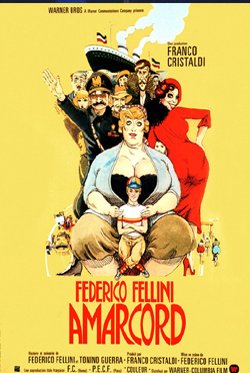 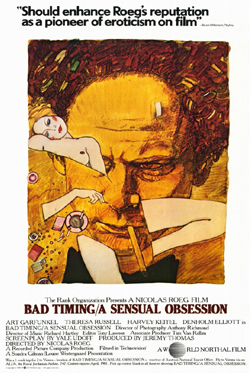 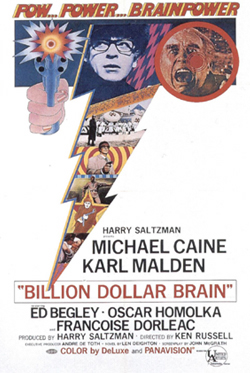 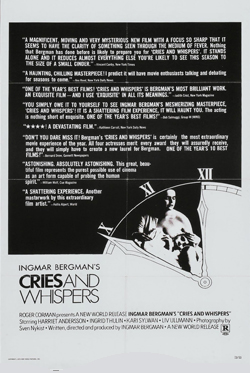 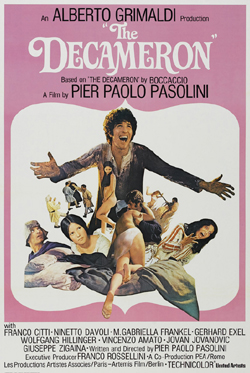 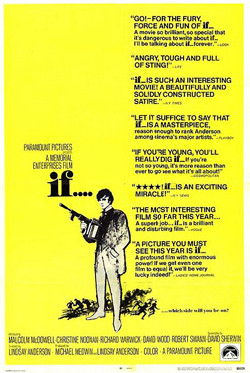 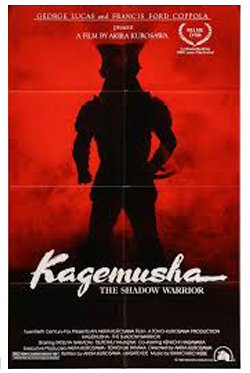 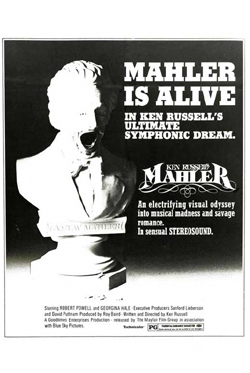 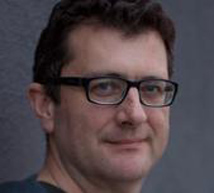