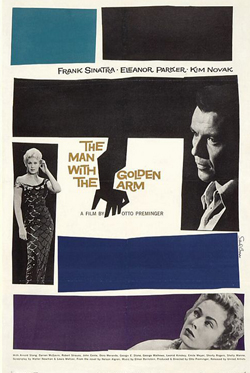 The Man with the Golden Arm

Notorious envelope-pusher Otto Preminger was the first to produce an adult movie about drug addiction, based on Nelson Algren’s novel about a heroin addict’s desperation to kick the habit. Released without an MPAA seal, it helped liberate subsequent films from the rigid strictures of the production code. Elmer Bernstein’s jazz score and Saul Bass’s title graphics were similarly groundbreaking. 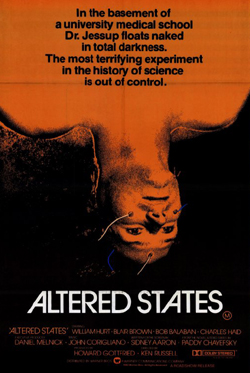 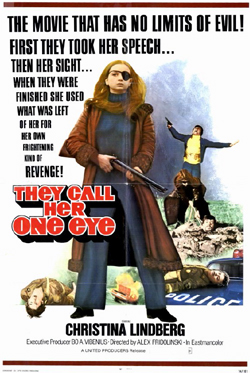 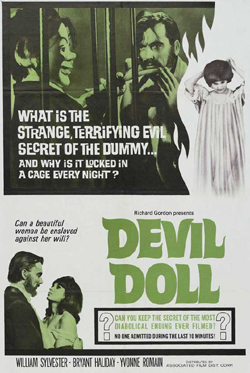 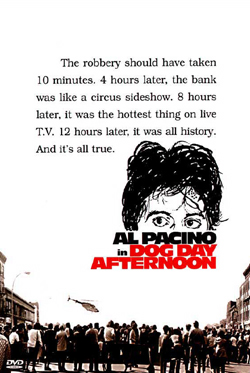 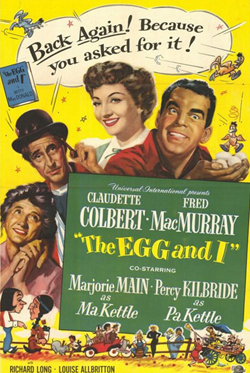 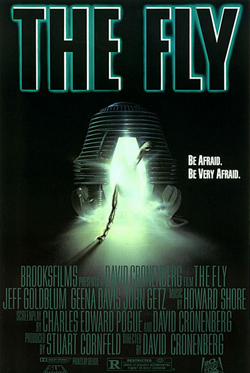 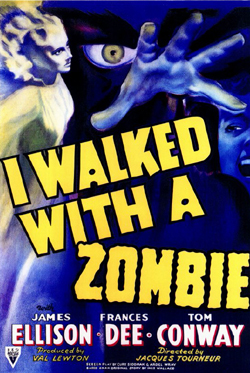 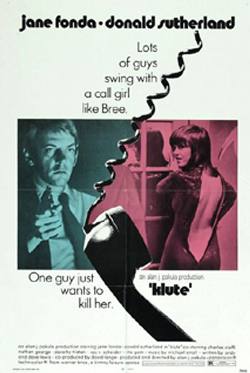