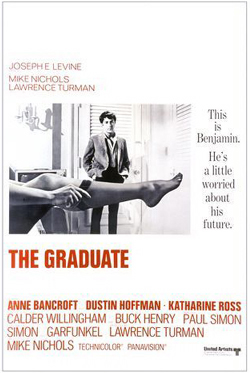 Dustin Hoffman was nearly 30 when he played his star-making role as college student Benjamin Braddock, a part he landed when producer Lawrence Turman rejected Robert Redford as too movie star handsome. Similarly, Anne Bancroft inherited her signature role as Mrs. Robinson when Doris Day turned it down (what a different movie that would have been!). The right movie at the right time, Mike Nichols’ second directorial outing won him an Oscar and struck a nerve with an entire generation of baby boomers–although the director later opined, “I think Benjamin will end up like his parents”. 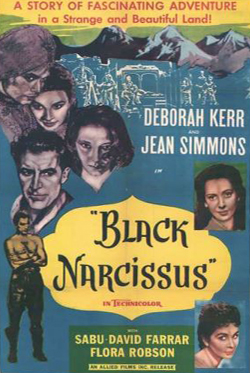 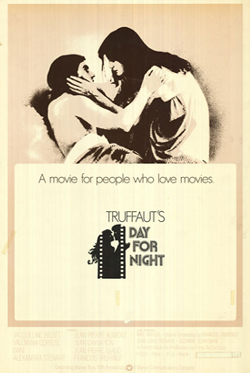 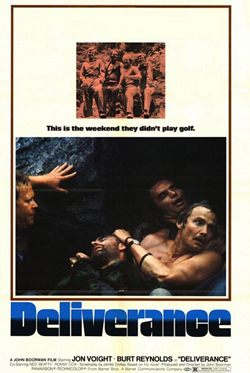 Neil Labute
on
Leave Her to Heaven
1945 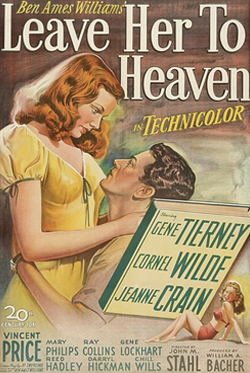 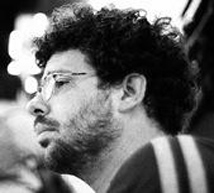 Neil Labute is a writer/director who has worked in radio, television, film and theater. He watches many more films than he will ever make and is thankful that he has enough shelf space at home for the Criterion Collection. When he grows up, he would like to be a cowboy or an astronaut (a nurse or ballerina run a close third and fourth).