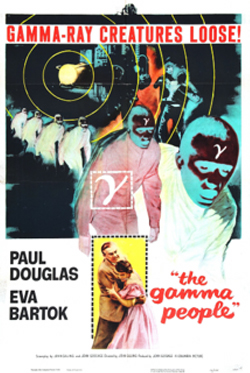 John Gilling’s odd Euro sci-fi-fantasy has pretty much slipped through the cracks since it was issued as a co-feature to the (pretty good) CIA-funded 1956 incarnation of 1984. This used to be a late night tv staple but today it’s missing in action even on homevideo. Politics, parody and horror collide in what still ranks as one of the oddest and least appreciated of all 50’s genre films, despite some engaging contributions by cast and crew.