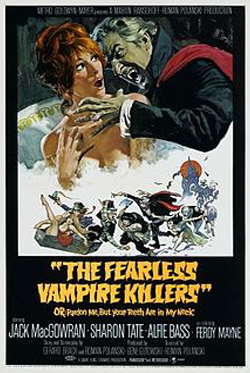 Photographed by Douglas Slocombe, Roman Polanski’s serio-comic tribute to Hammer Studios is probably his most ravishing film. It stars himself and, at her most exquisite, Sharon Tate, along with Jack MacGowran as the addle-pated Professor Abronsius (a vampire hunter more batty than the vampires themselves) and Ferdy Mayne as the aristocratic blood drinker, Count von Krolock. Krzysztof Komeda (Rosemary’s Baby) contributed the eerie score. 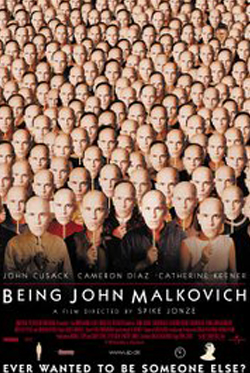 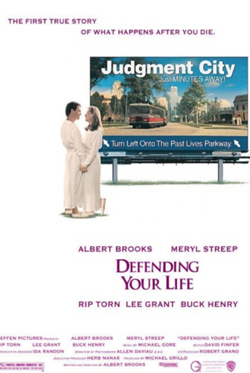 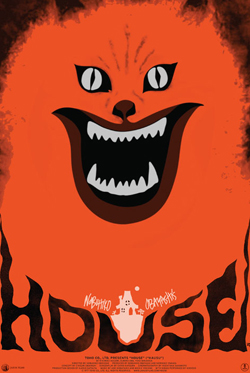 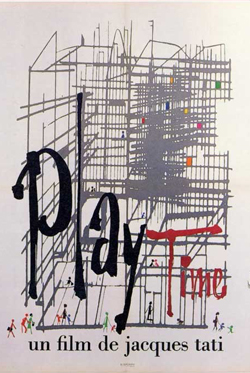 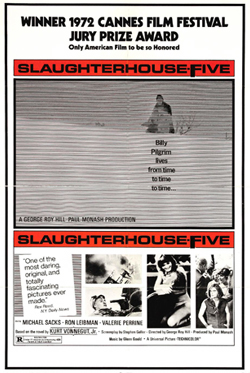 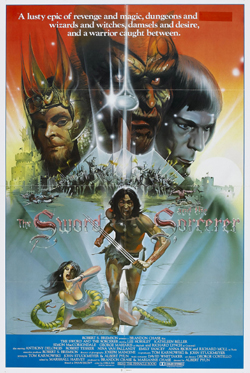 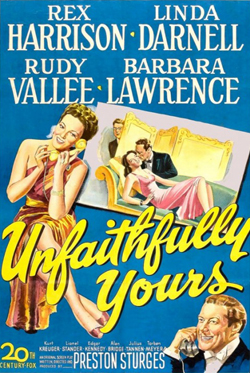 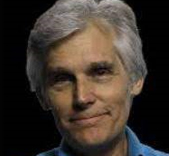