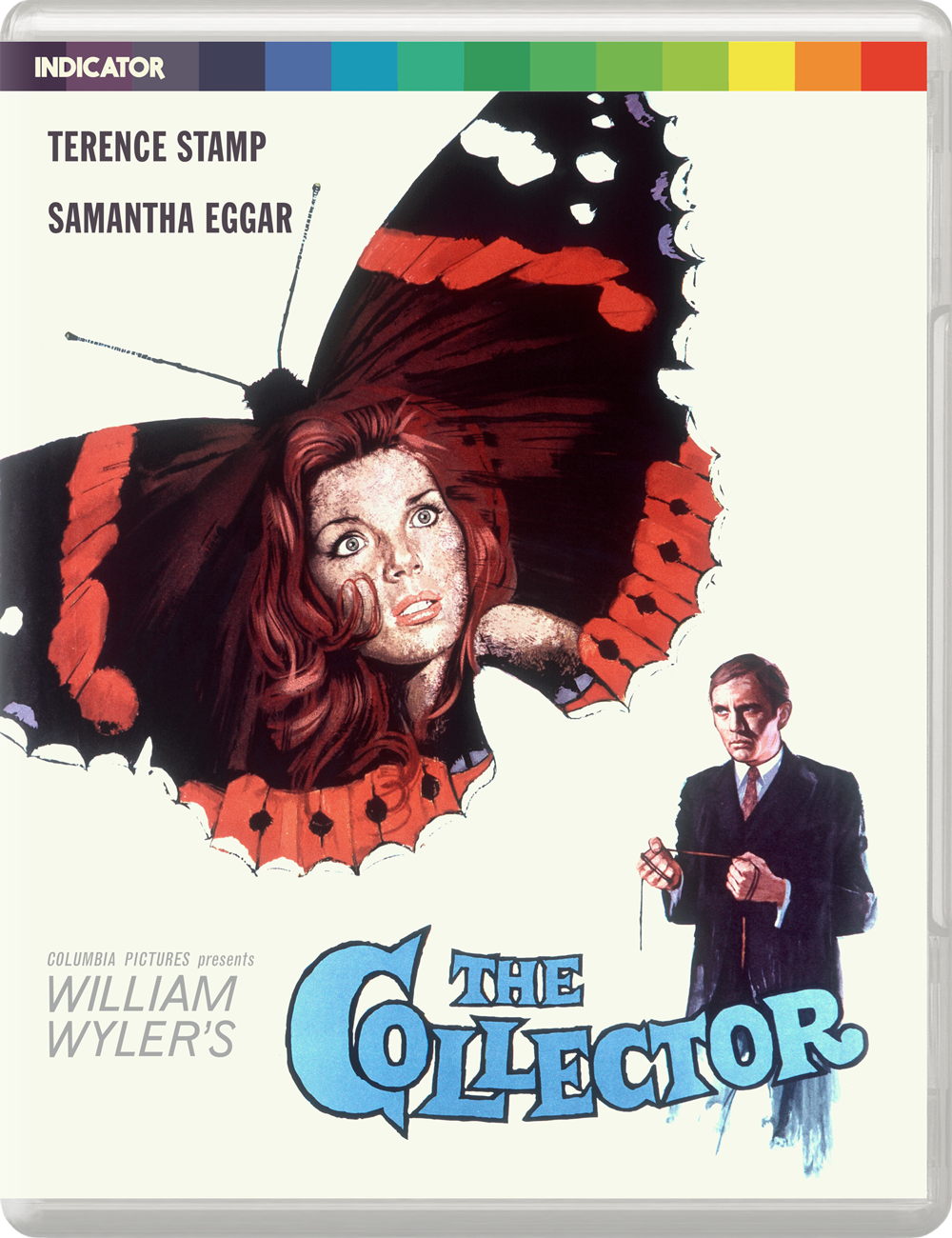 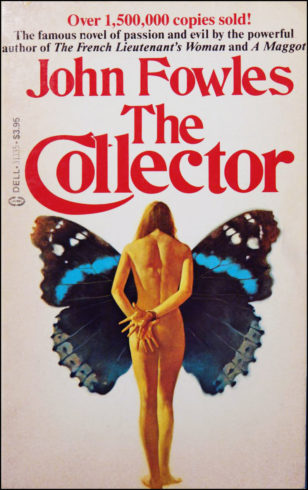 German-born William Wyler was a storyteller who asked the audience not to understand him too quickly. A notorious perfectionist (Bette Davis credited him with making her a “far, far better actress”), he was a masterful old-school director of enduring entertainments distinguished by thoughtfulness and, a rare trait for the times, ambiguity.

At their best, Wyler’s films were acutely observed slices of American life, particularly concerning its ongoing civil wars – Davis treading on Southern decorum in Jezebel, Dana Andrew’s bitter post-war abasement in The Best Years of Our Lives and the deal-breaking social gulf between the would-be lovers of Roman Holiday. In The Collector, those class conflicts get the horror movie treatment. 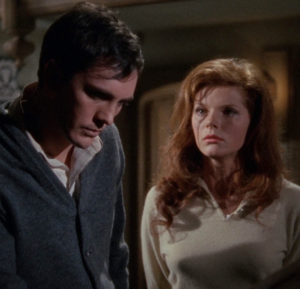 Frederick Clegg, the gaunt loner lurking at the edges of Wyler’s psycho-thriller, is the very model of the modern Incel. Emotionally constipated and hounded by persecution fantasies, these days he might be venting his frustrations with a Breitbart column on The Do’s and Don’ts of Dating – but this is 1965 in pre-swinging London where for vengeful outcasts like Clegg, the opposite sex never seemed so opposite.

His boyishly sinister manner defined by equal parts Norman Bates and Boo Radley, Clegg has won a fortune on the horses which allows him plenty of free time to collect butterflies while formulating a plan for what ails him – he kidnaps Miranda, a pretty young art student with a knack for portraiture and deposits her in the dungeon of his unassuming cottage on the outskirts of London.

What follows is a two hour tug-of-war that begins with heated negotiations between kidnapper and kidnapped, settles into an uneasy detente and ends with a cringe-inducing parody of a lover’s quarrel (the movie was promoted as “Almost a love story”).

Clegg remains painfully aware that his new found wealth still denies him the respect he craves (from his snobbish offices mate to the haughty females who brush by him on the street). His possession of Miranda is not a perverse act of love and definitely not a sexual conquest – it’s an attempt at a status upgrade. 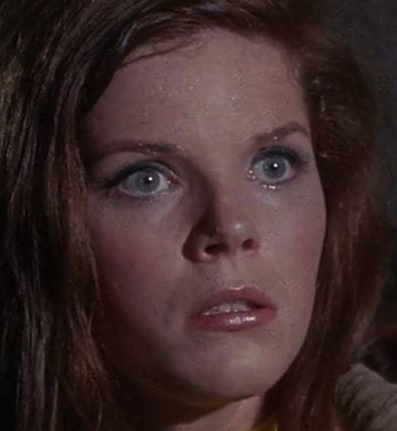 Maurice Jarre’s lyrical score provides counterpoint (and possibly mirrors the romantic lullaby swirling inside Clegg’s head) but the movie’s brutality and misogyny take such a toll that no one could be blamed for asking, “Why am I watching this?”

The answer lies in the presence of  Terence Stamp and (especially) Samantha Eggar who skillfully navigate some very choppy water to put contemporary faces on a centuries-old struggle.

Thanks to Eggar’s fierce but delicate performance (this butterfly has a spine) what could be a nihilistic Baby Jane endurance test becomes a slow-burn call to arms – as she struggles to survive the hectoring, the humiliation, the bruised arms – how many women in the audience are thinking “me too.”

Indicator has put together a typically thorough package starting with the fine transfer of Robert Surtees and Robert Krasker’s cinematography (Surtees handled the exteriors in Hollywood while Krasker’s exteriors were done in London).

There are three valuable contemporaneous (audio only) interviews with William Wyler, Terence Stamp and Neil Sinyard (Professor of Film Studies at the University of Hull) plus newly produced on-camera recollections from Stamp and Eggar (the revelation that the inspired funny woman Kathleen Freeman – Jerry Lewis’s finest foil – was Eggar’s steadfast coach during filming casts a new light on Freeman’s long resume).

The remaining extras follow the typical Indicator format with a variety of film aficionados chiming in and the usual panoply of movie esoterica including advertising and original stills.

Lost in the final cut (and presumably lost to time) is almost an hour of backstory featuring Kenneth More as Eggar’s teacher/boyfriend. That original three hour cut featured, according to Wyler, “Some of the finest footage I ever shot.”

• The Guardian Interview with Terence Stamp (1989, 92 mins): archival audio recording of the award-winning actor in conversation with Tony Sloman at the National Film Theatre

• Angel to Devil (2018, 13 mins): new and exclusive interview in which Terence Stamp remembers working with Wyler

• Nothing But Death (2018, 16 mins): Award-winning actor Samantha Eggar recalls her work on the film in this new and exclusive interview

• The Look of Stardom (1965, 3 mins): promotional film about the casting of Samantha Eggar

• The Location Collector (2018, 8 mins): identifying the places where The Collector’s exteriors were filmed

• Richard Combs on ‘The Collector’ (2018, 9 mins): a new appreciation by the renowned critic, lecturer and broadcaster

• Limited edition exclusive 40-page booklet with a new essay by Carmen Gray, John Fowles and The Collector, a look at the making of the film, contemporary critical responses, and film credits

Further Reading Dept. – The New Yorker‘s Jia Tolentino on The Rage of the Incels.