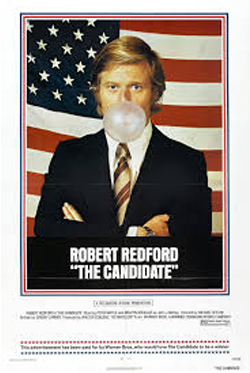 Michael Ritchie’s acerbic satire on the backroom maneuvers of political campaigning seems like a soothing bedtime story compared to the surreal finale of the 2016 campaign. Robert Redford found his perfect casting as the pretty boy candidate who gains in the polls as he allows his true convictions to fall by the wayside. Peter Boyle and Melvyn Douglas also shine as, respectively, the seasoned political operative and a sagacious old pol.  Vet supporting actor Don Porter makes the most of the role of a lifetime as silver-haired Crocker Jarman, Redford’s canny opponent. Screenwriter Jeremy Larner won the Oscar for Best Screenplay. 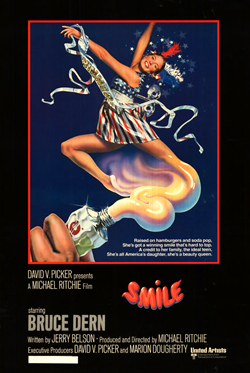 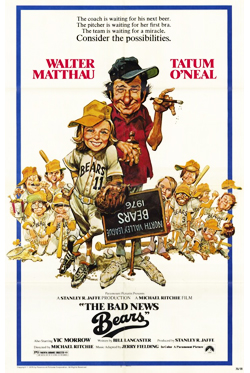 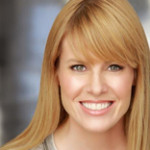 Jessica Bendinger is an acclaimed screenwriter and director whose work has spawned myriad sequels, TV shows and Jeopardy questions. Her directing credits include the feature film Stick It and numerous music videos for artists such as Queen Latifah and Warrior Soul. Her writing credits include the iconic Bring it On!, The Truth about Charlie, First Daughter and Aquamarine. A former journalist for Spin Magazine and MTV News, Jessica is also a published novelist, a songwriter and has several pilots in development.