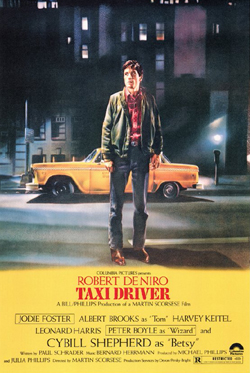 Bernard Herrmann’s pulsating final score propels one of the great New York movies which brilliantly captures a time and place that has largely disappeared. But the dark corners of Paul Schrader’s disturbing screenplay are illuminated by Martin Scorsese’s intensely affecting collaboration with star Robert De Niro in perhaps his greatest role. This lost the Best Picture Oscar to… Rocky. Michael Chapman’s incendiary cinematography earned him the title “the poet of the streets.” 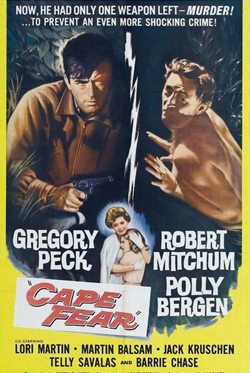 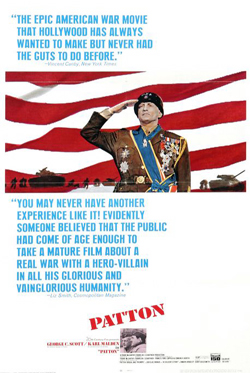 Rod Lurie
on
All the President’s Men
1976 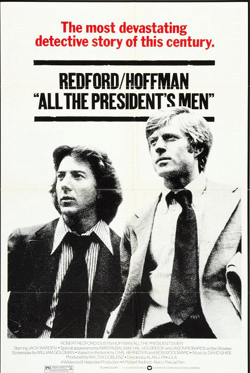 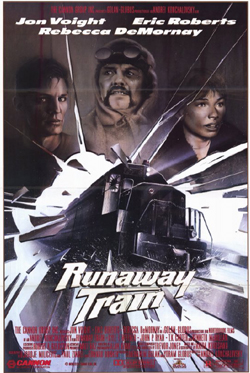 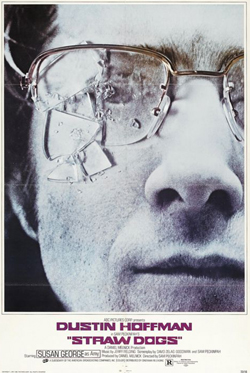 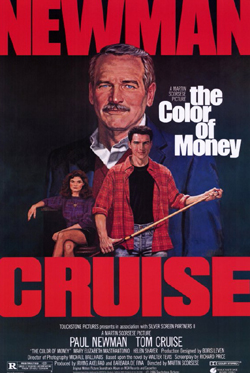 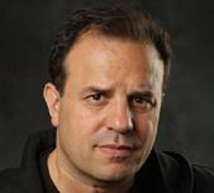 After a career in the military, Rod Lurie went on to become an entertainment reporter and prominent film critic. After making his segue into filmmaking with his award winning short, Four Second Delay, his first major film was 2000′s The Contender, which he wrote and directed, and starred Joan Allen and Jeff Bridges. He went on to direct The Last Castle with Robert Redford; Resurrecting the Champ with Samuel L. Jackson and Josh Hartnett;  the political thriller Nothing But the Truth starring Kate Beckinsale, Matt Dillon, Vera Farmiga, and Alan Alda; and the remake of Sam Peckinpah’s Straw Dogs.  He is currently developing the tv series Monsters of God with Plan B and Starz Media.