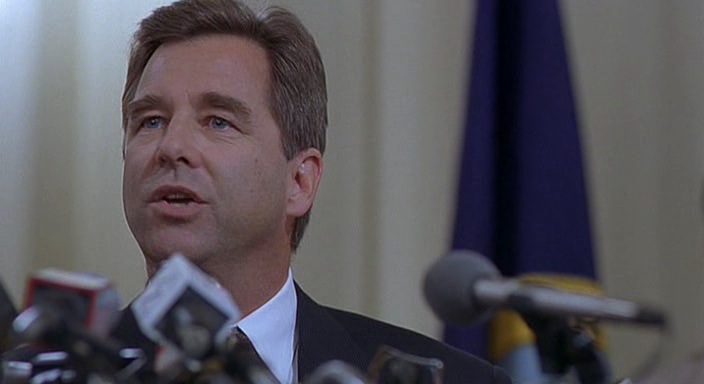 Over the years whenever I revisit this film at festivals or retrospectives I’m always amazed how prescient it was. The issues it deals with have never dated (unfortunately). It’s usually just a matter of which ones are outstanding at the moment. And right now the TV images of Americans turning away buses full of immigrant children have their nearly exact counterpart in the movie, although there it’s the military turning “the little ragheads” around. In Europe, where it was released theatrically, TSCW has a higher profile than it has in America, as it premiered on HBO and hasn’t been revived in years. But it’s worth checking out as a movie that can inspire discussion and debate about problems that just won’t go away.  – Joe Dante 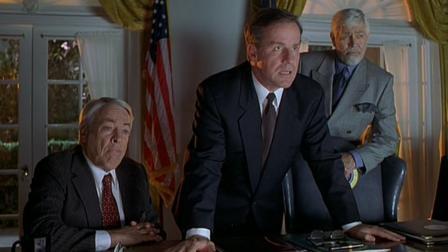 The Second Civil War is available at Amazon.