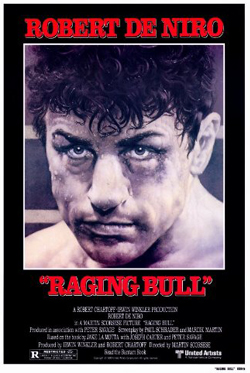 Martin Scorsese welcomed the 80’s with this blood-soaked but lyrical portrait of a violent thug who solves his problems with his fists, both in and out of the ring. Jake La Motta’s mesmerizing rise and fall followed the rise and fall of star Robert De Niro’s waistline – in one of the most audacious stunts in American movie-making history, the actor gained 60 Lbs. to inhabit the out-of-shape boxer at the end of his career. 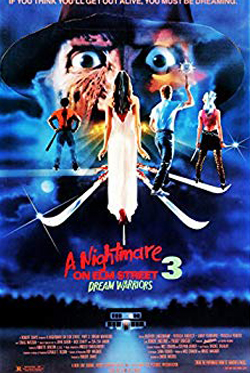 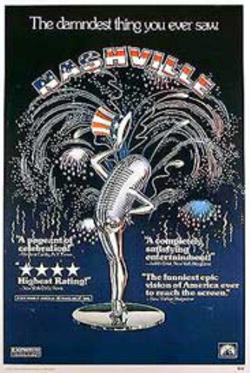 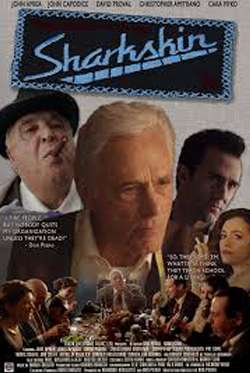 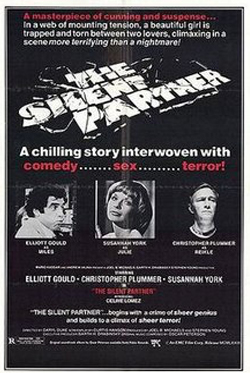 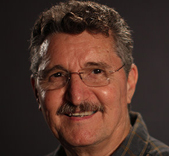