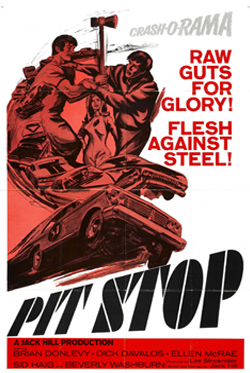 Jack Hill gives us the lowdown on one of his most belatedly popular movies, which took several years to make it to the drive-ins, largely because it was shot in black-and-white. Filmed under the title The Winner, it’s a gritty, no-frills drag racing saga set around the dangerous Figure Eight Races, which seem designed to promote crowd-pleasing car crashes. Veteran character actor Brian Donlevy’s final film and Ellen Burstyn’s first (under the name Ellen McRea).

Jack Hill
on
Battle Beyond the Sun
1959 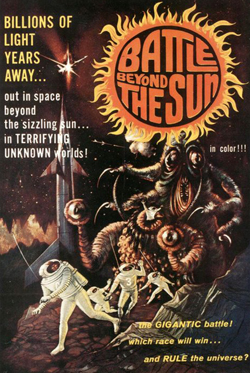 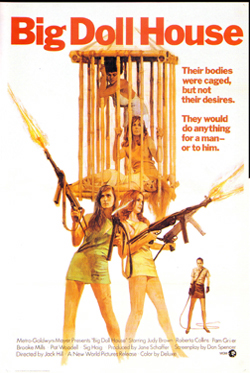 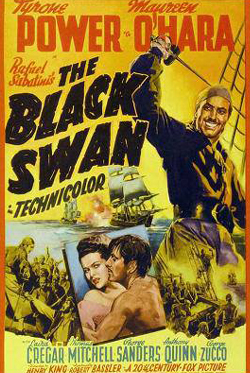 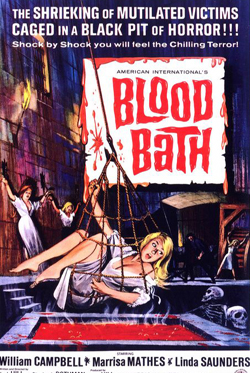 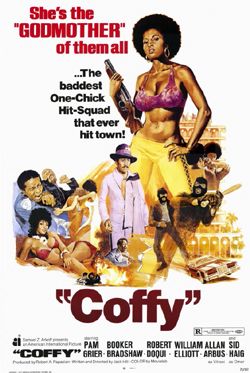 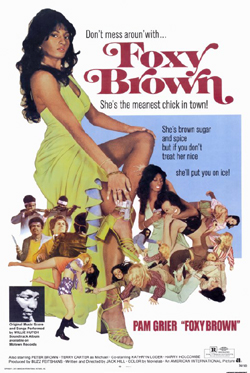 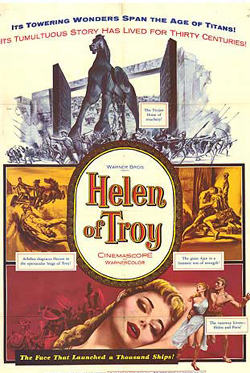 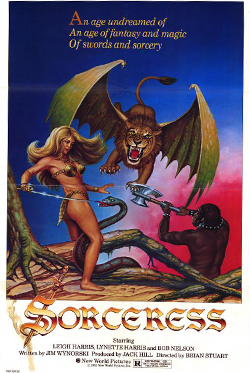 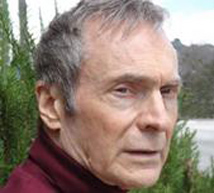