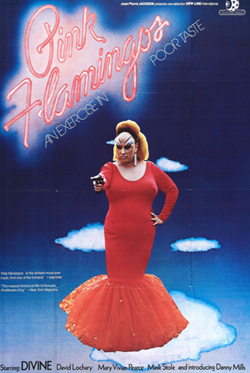 A movie likely to provoke as much controversy (and occasional retching) today as it did in 1972, Pink Flamingos is, in its own way, a seminal independent film; made in a Baltimore suburb for $10,000 by a 26 year-old John Waters and starring a home grown band of outsiders (featuring the alarming 370 lb. drag queen, Divine), the movie led a charmed life, gaining popularity at universities and eventually being picked up by New Line. The film, about Divine’s struggle to guard her crown as  “the filthiest person alive” against her equally repellant rivals, Raymond and Connie Marble, is a virtual laundry list of preposterous perversities. You may hate yourself in the morning but the experience is undeniably hilarious. 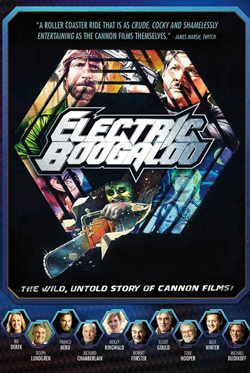 Mark Helfrich
on
One Deadly Summer
1984 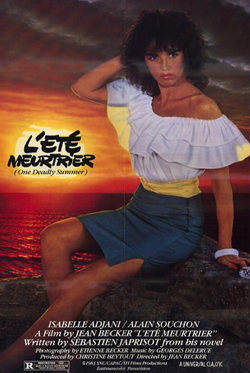 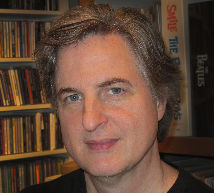