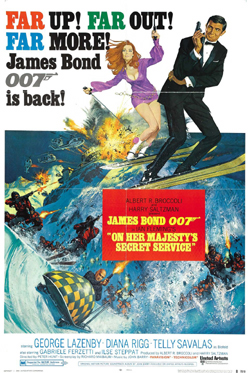 On Her Majesty’s Secret Service

Generally dismissed  in its  time because of poor reaction to commercial pitchman George Lazenby’s only turn as James Bond, Peter Hunt’s spectacular and unexpectedly dramatic take (thanks in large part to Diana Rigg’s performance) on the 1963 Ian Fleming novel has aged like fine wine and is now considered one of the major entries in the Bond franchise. Later Bond Timothy Dalton was considered for this one but his 007 time was yet to come. 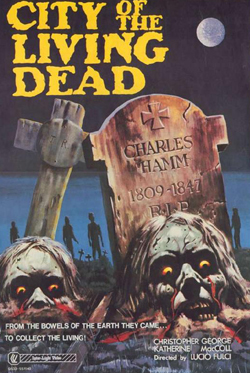 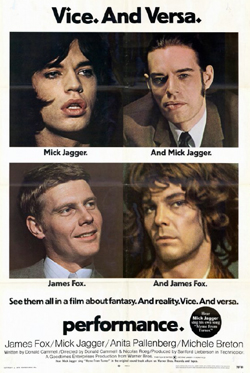 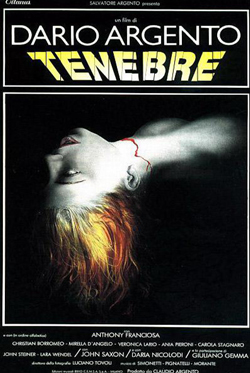 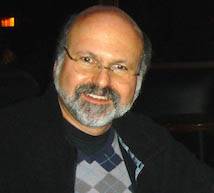