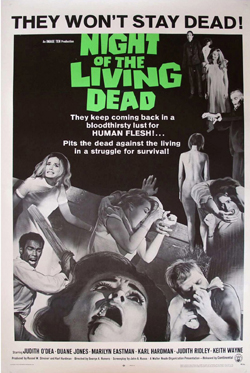 Night Of The Living Dead

One-time industrial filmmaker George Romero’s seminal Pittsburgh indie (an unauthorized re-imagining of “I Am Legend”) changed the face of horror films and redefined the word “zombie” for a generation. It spawned a flood of imitations, but a copyright snafu sent Romero’s signature work into the public domain and he had to remake it in color to reclaim rights to what became a popular series. Filmed around the countryside near Pittsburgh PA in 1964, four years before it was released, on a budget of $114,000. 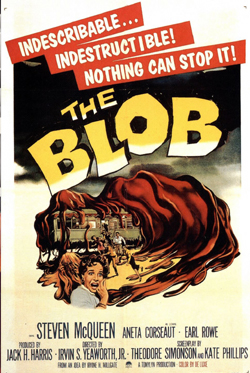 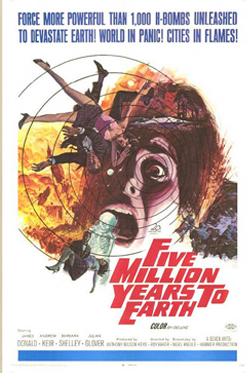 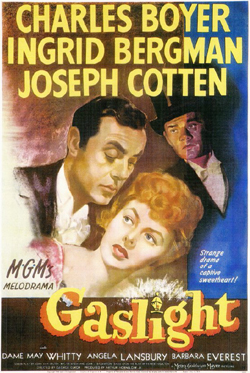 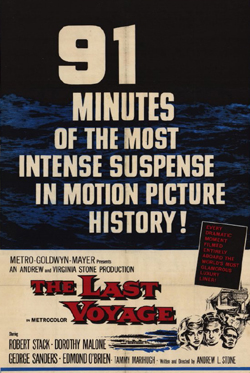 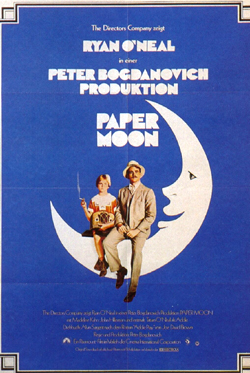 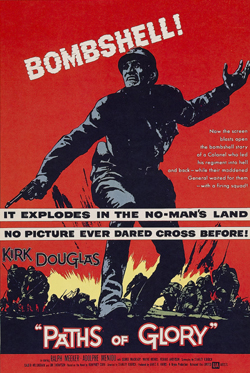 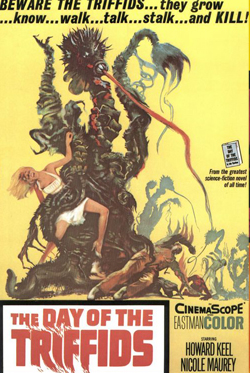 George Hickenlooper
on
The Third Man
1950 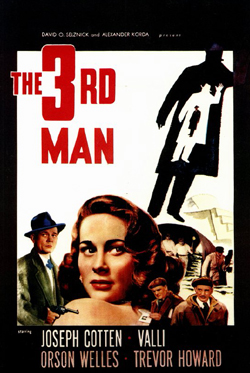 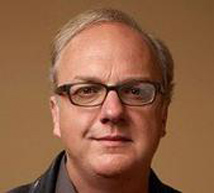