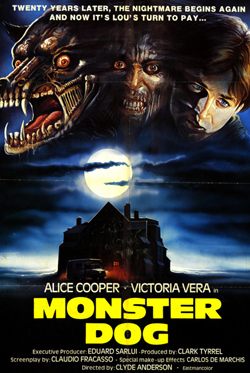 Writer/Director Claudio Fragasso helmed the legendarily loopy Troll 2 and, while lacking the sheer volume of WTF moments that enlivened that film, Monster Dog still displays the elegant touch of the creator of such rarefied fare as Rats Night of Terror and Hell of the Living Dead. Alice Cooper stars as a vacationing rocker who may or may not be the victim of a lycanthropic curse. Cinematographer José García Galisteo was one of the eight original photographers of Orson Welles’ unfinished production of Don Quixote. 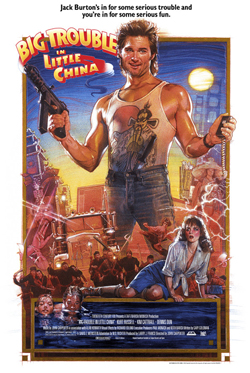 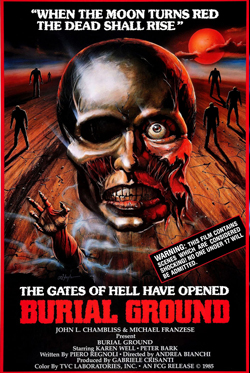 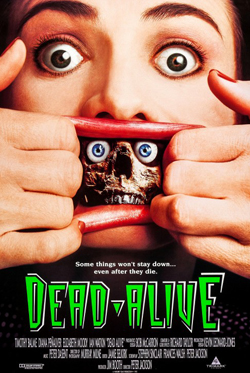 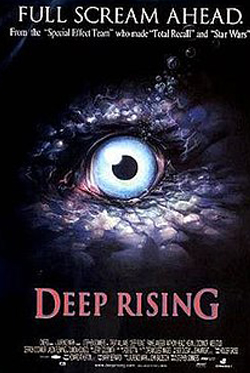 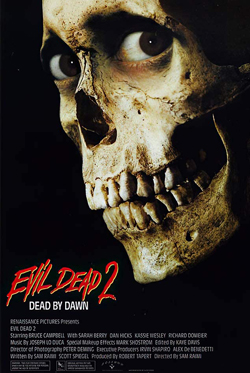 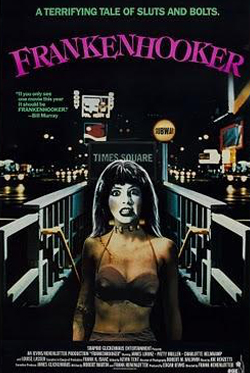 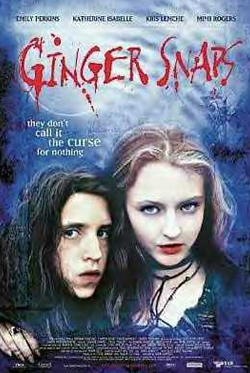 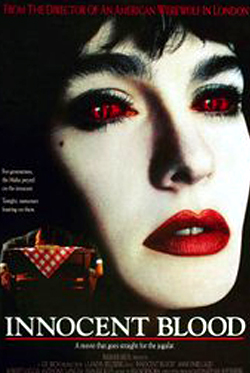 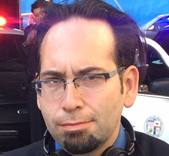