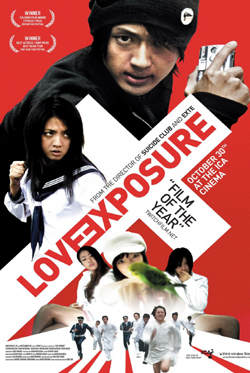 Ok, we’d never heard of this one either. But controversial Japanese director/artist/poet Sion Sono has quite a following on the festival circuit for themes including love, family, lust, religion and the perverse phenomenon of upskirt photography. His first cut was six hours long, but was trimmed by two hours at the request of the producers. This is the first of Sono’s so-called Hate Trilogy which includes Cold Fish (2010) and Guilty of Romance (2011). Guru John Landis’s son Max makes his TFH debut with this one. 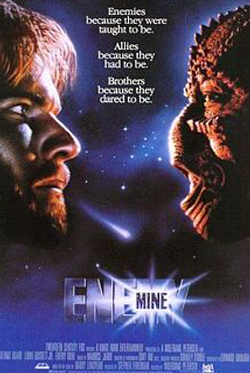 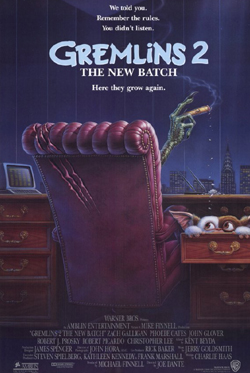 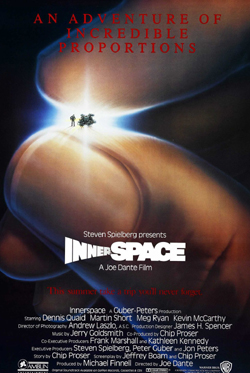 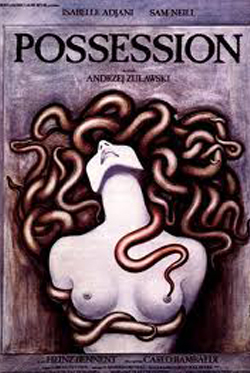 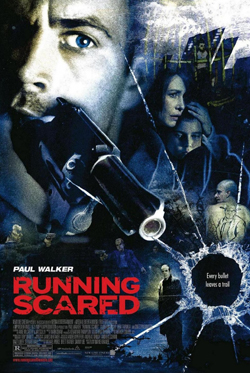 Max Landis
on
The Terminator
1984 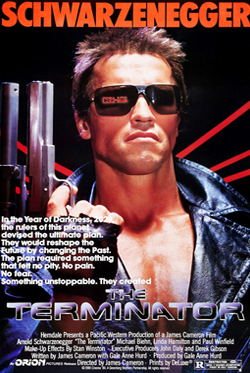 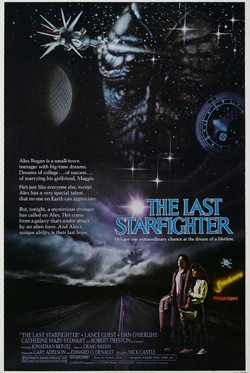 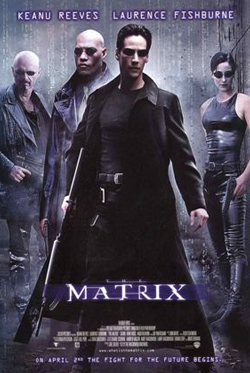 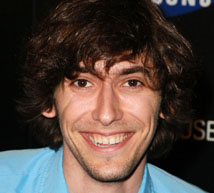