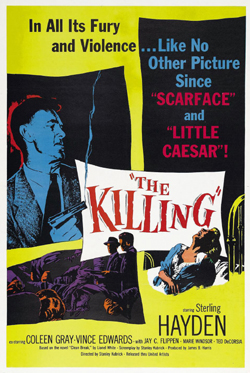 A racetrack robbery goes awry in this pivotal noir. This was Kubrick’s first real Hollywood movie, populated by a cast of iconic character actors and presented in an intricate, almost experimental non-linear style. Written by noir novelist Jim Thompson, who was held over to cowrite Kubrick’s next, Paths of Glory. Famous trailer voice Art Gilmore narrates the film uncredited, although the trailer itself has no narration. 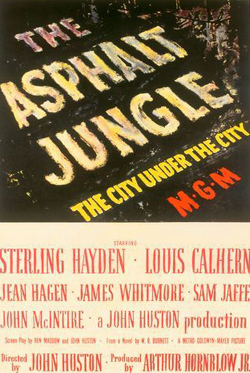 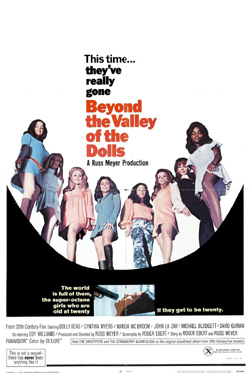 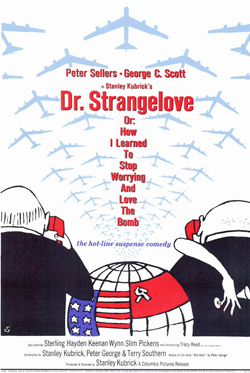 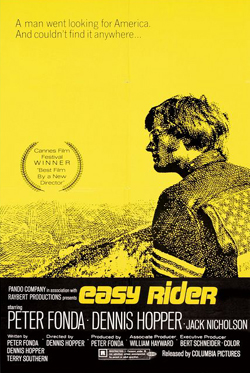 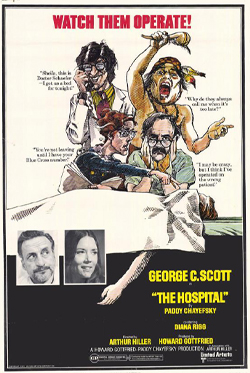 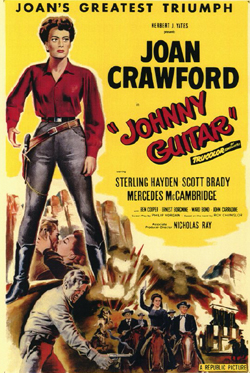 Michael Lehmann
on
The Man Who Fell to Earth
1976 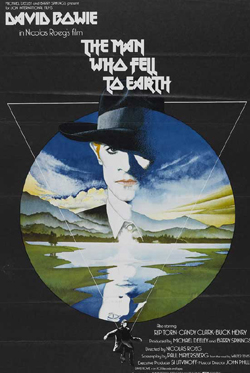 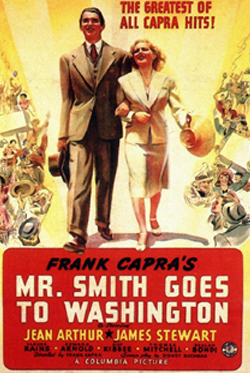 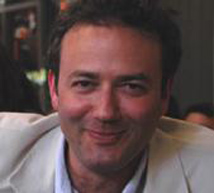