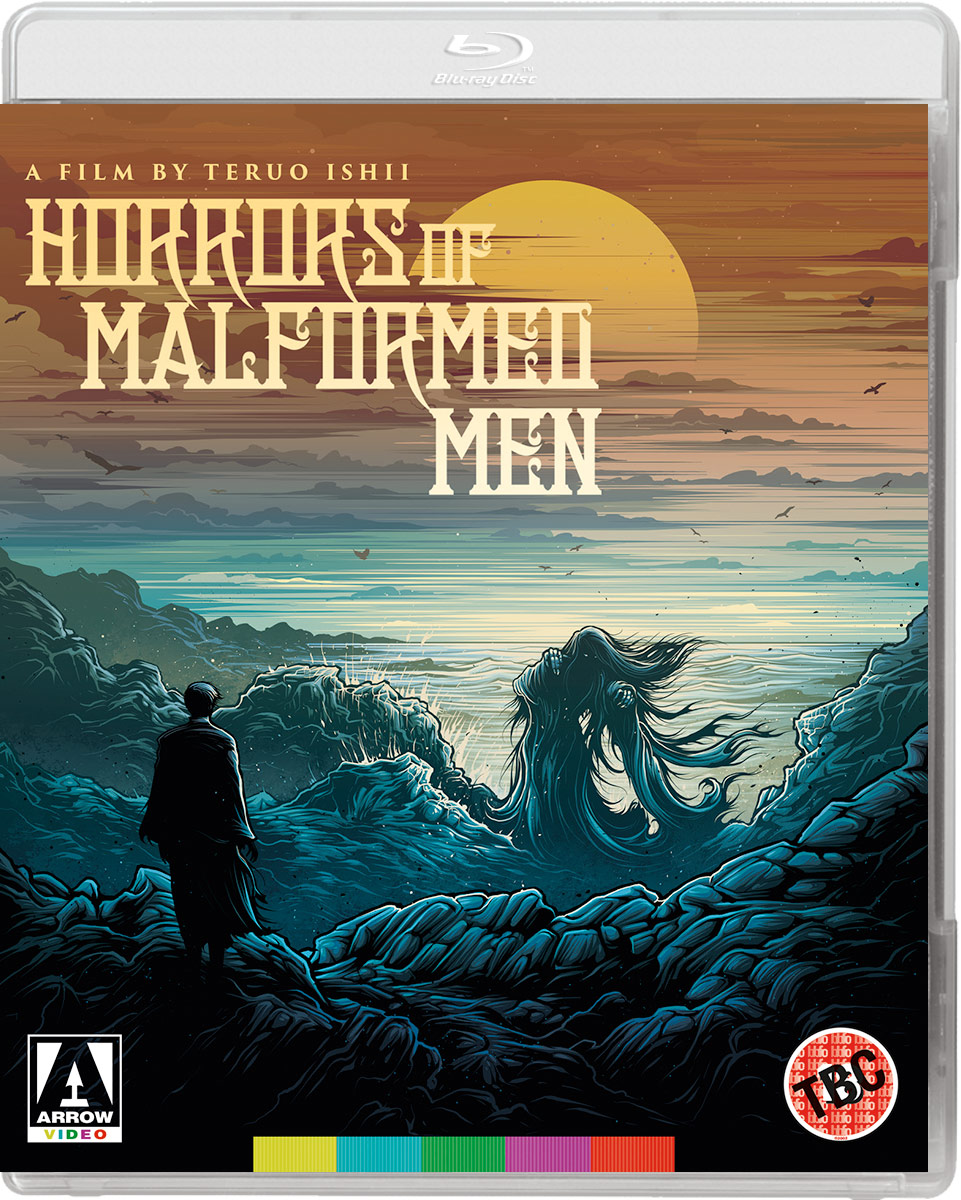 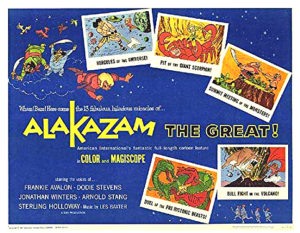 The Toei Company made their mark in the 50s with a series of atmospheric horror films like Kinnosuke Fukada‘s Ghost Cat of Karakuri Tenjo and Tai Katô‘s The Ghost Story of Oiwa’s Spirit – esoteric shockers rooted in folklore and Kabuki theater that were rarely seen beyond Japanese cinemas. American audiences wouldn’t become familiar with the peculiar pleasures of Toei product until matinee-friendly fare like the animated charmer Alakazam the Great and the rubber-monster freak-out of The Green Slime invaded stateside theaters in the 60s. 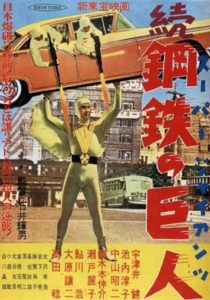 Toei was Ishii’s natural destination – under the stewardship of the iconoclastic studio head Shigeru Okada, the company had decided to give 42 St. a run for its money with grindhouse-ready jawdroppers like Kan Mukai’s Deep Throat in Tokyo and Norifumi Suzuki’s Sex and Fury.

Under Okada’s auspices, Ishii moved full-steam ahead with a run of  violent Yakuza pictures and the first in a series of popular sex comedies, Hot Springs Geisha in 1968. The following year Ishii found inspiration for his next project in one of his favorite childhood writers, Tarō Hirai – Japan’s answer to Agatha Christie and Sir Arthur Conan Doyle. 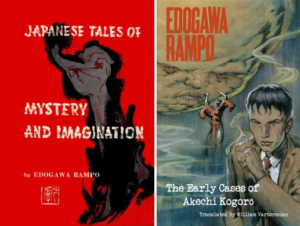 Though Hirai was best known for his gentile murder mysteries and boy detective stories (written under the pseudonym “Edogawa Rampo”, a playful echo of Edgar Allan Poe), on the sidelines he dabbled in a more sordid genre known as ero guro nansensu – eroticism, grotesquerie and the nonsensical.

He placed his first story, The Two-Sen Copper Coin, in the young people’s magazine Shin Seinen in 1923 and would remain remarkably prolific up to his death in 1965 – which deprived him of the spectacle of Ishii‘s Horrors of Malformed Men, a taboo-busting freak show based on Hirai’s early novellas, Strange Tale of Panorama Island and The Demon of the Lonely Isle.

Teruo Yoshida plays Hirosuke Hitomi, an amnesiac trapped in a makeshift asylum who escapes to a remote island with the help of a comely circus performer. There he discovers his true heritage – his father Jogoro, driven mad by his own disfigurement, has created a race of grotesque humanoids in order to – wait for it – rule the world.

A combination sorcerer, scientist and modern dance choreographer, Kimodo is played by Tatsumi Hijikata, the creator of the Butoh dance style which dominates the writhing rituals performed by the misshapen denizens of the island. Hijikata cuts a compelling figure slithering in and around the island’s craggy shore (the scenes were shot on the beautifully forlorn Noto Peninsula) and his stylized gestures suggest one of Bela Lugosi’s more eccentric madmen – an undeniably hypnotic effect until the grimacing crackpot opens his mouth (Ishii’s B-movie dialogue is as malformed as his actor). 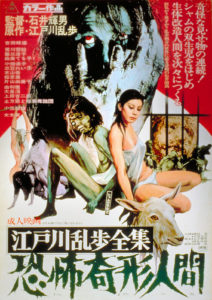 Hitomi falls in love with one of Jogoro’s creations, the lovely Hideko, a co-joined twin who, once unjoined, is revealed to be Hitomi’s own sister. Rather than forsake their forbidden love, they opt for an incendiary finale, exploding themselves into the night sky via a beachfront fireworks display, their heads and limbs careening into the cosmos as if to form a new constellation.

Horrors of Malformed Men sounds like a lot more fun than it really is. Though it pings from one preposterous moment to another, the events are indifferently staged and the gonzo storyline plays out as if Ishii were making it up as he went along (in fact he remains reasonably faithful to Hirai’s plot points).

Though it constantly teeters on the edge of genuine transgression, the film’s depraved circus atmosphere promises horrors that never arrive (Jodorowsky’s shadow looms over the proceedings). The proceedings are occasionally interrupted by solarized imagery of sexually ambiguous figures (Hirai dedicated himself to gay and transgender studies) and it’s clear Jack Smith’s Flaming Creatures and Warhol’s Chelsea Girls were never far from the director’s mind – but the effect is soporific rather than shocking. Horrors of Malformed Men has often been described as hallucinogenic but the psilocybin seems to have been cut with Xanax.

This is one of those Blu-ray packages where the supplements are more entertaining than the film. Along with a beautiful transfer of Shigeru Akatsuka‘s cinematography, Arrow Films has done a splendid job producing several insightful commentaries and documentaries, most of them focusing, of course, on Ishii’s adventures at Toei. It’s a great crash course on the remarkable story behind some of Japan’s most rebellious filmmakers.

The extras are, per Arrow’s site: